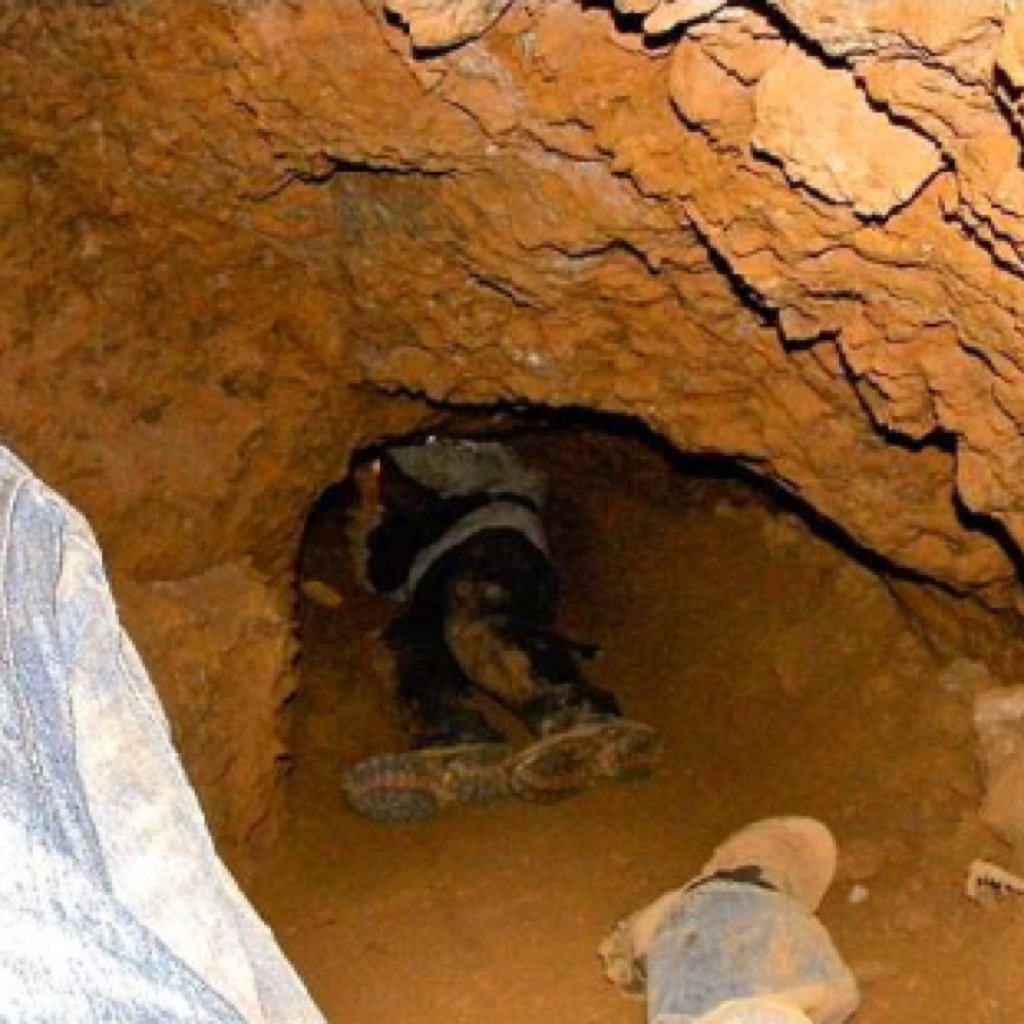 The Municipal chief executive for Prestea Huni Valley, Isaac Dasmani, has revealed that 6 out of the ten persons, who perished after a mining pit caved in are yet to be identified.

A mining pit that collapsed on Wednesday November 24 at Wassa Essikma in the Prestea Huni Valley Municipality claimed about ten lives.

Over 20 miners are reported to be in critical condition following the disaster which occurred around 8pm Wednesday night.

Speaking to sit-in-host for Atinka FM’s AM Drive, Nana Owoahene Acheampong, Isaac Dasmani, noted that out of the 10 persons who died, four have been identified and the other 6 are yet to be identified.

According to the MCE, families of the four, who have been identified, have been engaged and measures are being taken to hand over the bodies to them.

“Some of the families came around yesterday and out of the ten, four have been identified.

Families of those who have been identified are in talks with us and so the police are also working and that after the postmortem is completed, their bodies will be handed over “, MCE Isaac Dasmani told Nana Owoahene Acheampong.

Asked how the families of the other 6 will be located, Mr Dasmani noted that their pictures will be posted on social media for their close relatives to identify them.

“Prestea is made of people who have come from different towns and so If possible, we will post the other six pictures on social media so that relatives, friend and close relations can identify them,” he added.