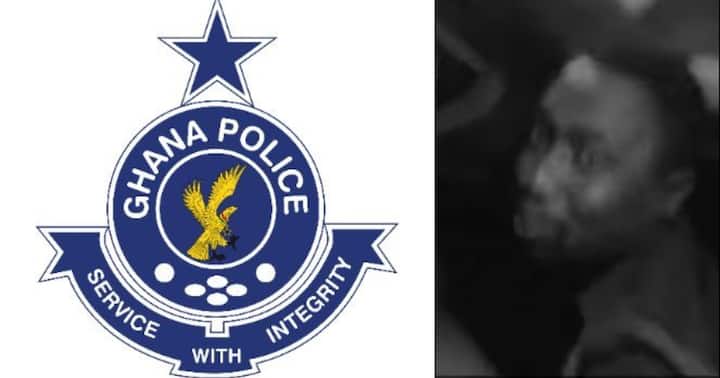 The Police Administration has apprehended a uniformed police officer who has been captured in a viral video sexually harassing a woman in a car.

The victim recorded the video of the officer, who appeared to be on patrol duty, conducting a search in her car – as part of the Service’s routine night checks to curtail crimes in the country.

The police officer is subsequently seen continually touching the woman’s exposed tighs, saying; “you’re naked”, despite her plea for him to stop.

Investigations by the Police Service have revealed that the said police officer is stationed at the Regional Operations Unit at the Bono Regional Police Command.

“The Police officer, No 51530 General Lance Corporal Victor Antwi Yeboah has been arrested for violating the dignity of the victim and is currently assisting the investigations,” a statement from the Police Service said.

The statement added that the Inspector-General of Police (IGP), Dr. George Akufo-Dampare has reached out to the woman involved to offer “psychological care and trauma therapy”.

The Service has also assured that it will thoroughly probe the development.

“We unreservedly apologize to the affected woman in particular for what she experienced and to the public at large since the matter affects the very moral foundation of our country,” the statement added.