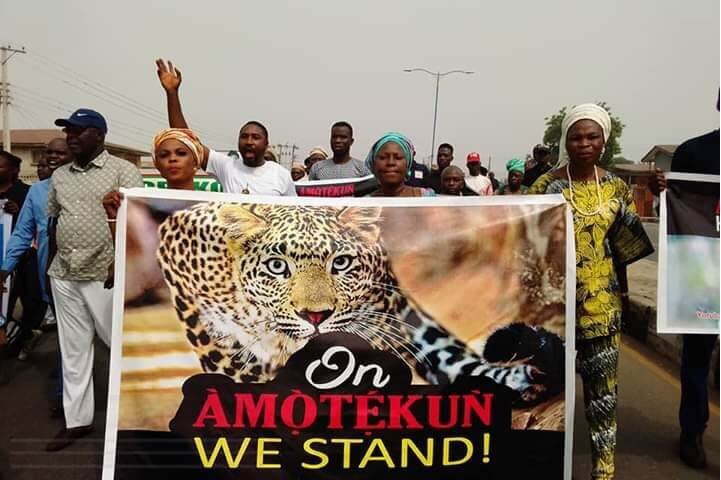 Timothy, a master’s student at Ile Ife’s Obafemi Awolowo University, had stayed at the hotel and vanished after a day. His body was discovered thrown in a bush and was later taken in for an autopsy.

The kidnapping attempt took at around 9 p.m. on Saturday, December 11 in Eruwa, Oyo State, according to Olugbade, who has been aggressively pursuing justice for his late brother.

He had headed to a nearby store to buy some groceries when some men attempted to force him into a car. Security officers intervened just in time to save him from the assailants.

“Three days ago, I went out to a store not far from our house to buy some things. It was around some minutes past 9pm.

“After buying the things, I came out of the store and was returning when I saw some men come out of a car that was parked close to the place. The car was parked there before I went to the store.

“The men just came towards me and said, ‘He is the one, go inside that car.’ They started pursuing me; they wanted to kidnap me.

“When I realised that, I started running, shouting and screaming and this attracted those nearby. The DPO, Eruwa division, tried and some policemen and Amotekun corps who were stationed at a nearby place came towards me.

“Immediately those men saw them, they ran back into their car and fled the area. In fact, the policemen and the Amotekun corps saved me from being kidnapped by those men.”

The sector commander of the corps in Eruwa, Adeshina Sunday Adewale said;

“Thank God we were able to come to his rescue during the incident. We also had to offer him joint protection, together -with the Nigeria Police, on the night of the incident”.

On November 12, the commander met with his superiors to discuss the event, and it was determined that an officer would be posted to Olugbade for security beginning November 13.