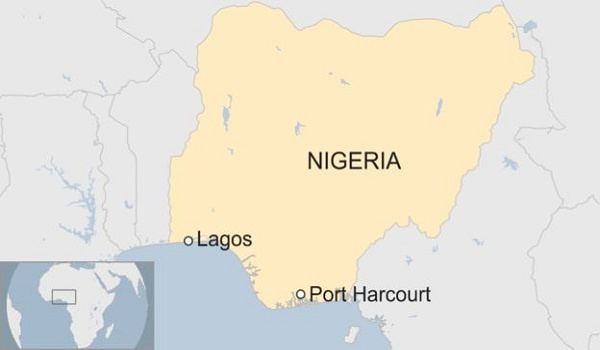 The Turkish state news agency Anadolu announced on Sunday that one person was killed and 15 others were abducted when pirates attacked a container ship in the Gulf of Guinea.

It is claimed that the captured crew members are from Turkey, while the man killed was from Azerbaijan.

The pirates, who hijacked the vessel some 300 kilometers off the coast of Nigeria on Saturday, have since vacated the ship, the report said.

According to Turkish reports, the frigate is now anchored at Port-Gentil in the central African state of Gabon, with the remaining three crew members on board.

According to his office, Turkish President Recep Tayyip Erdogan spoke to the ship’s captain on the phone.

A ship sailing under the Liberian flag was on its way from the Nigerian capital of Lagos to South Africa’s Cape Town.

According to Anadolu, the Istanbul based shipping company confirmed the assault.

Last year, there were 195 pirate attacks on vessels, according to data from the International Maritime Bureau (IMB), 33 more than in 2019. Particularly affected were the Gulf of Guinea, the Singapore Strait and the Indonesian waters.