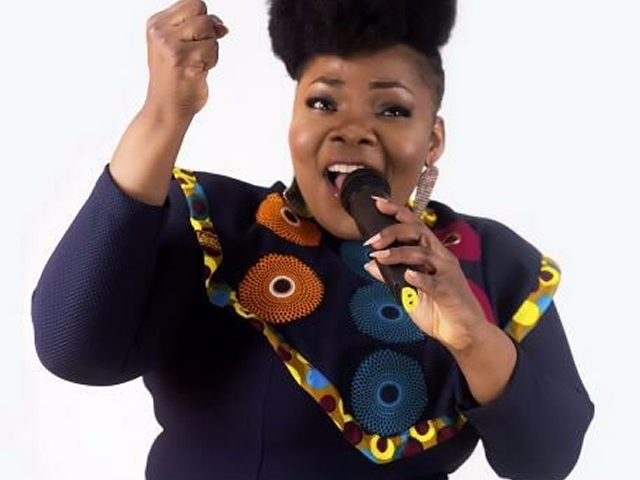 Celestine Donkor, a Ghanaian Gospel singer, talked about how she was disciplined for including secular musicians on her new song titled ‘Thank You’ (Yedawase).

After the release of the song featuring Maa Cynthia, Efya and Akwaboah, Celestine Donkor revealed some key industry individuals in a post sighted by Zionfelix.net who have registered their dissatisfaction with her decision to work with secular musicians.

Some Christian media outlets have chosen, according to her, not to play the song because she featured secular musicians.

She portrayed such actions as primitive.

Furthermore, Celestine Donkor claimed that her Gospel music is not for those who believe that they are righteous, but for those who need the message to bless their lives.