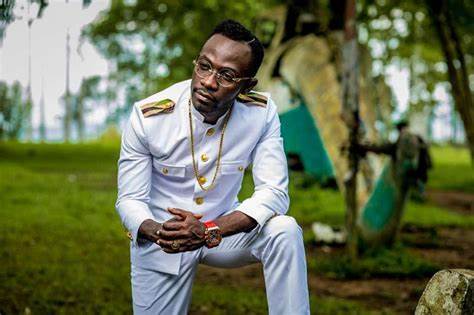 Longtime Ghanaian award-winning musician Kwame Nsiah-Apau, known by the stage name Okyeame Kwame, has suggested that it is not every musician who has to perform shows on stage.

Okyeame Kwame suggested that he was targeting the upcoming musicians when talking in a radio interview that was tracked by Zionfelix.

Music is not only about the stage, according to him, but music can be diversified and used for other things instead.

He said music can also be used to teach mathematics, science, and also to create jingles and be used for many avenues of innovation and creation.

Okyeame Kwame gave a classic example of his son rapping the original rap of someone and uploading the video online that popped up.