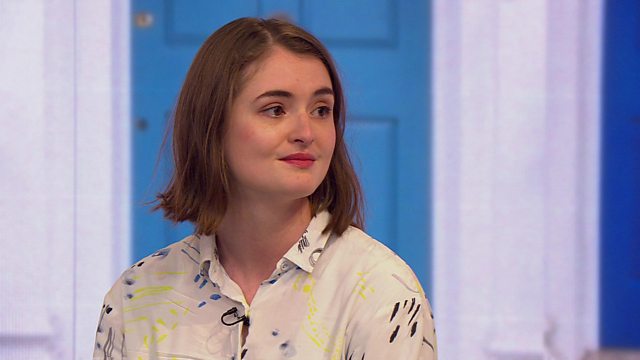 Private landlords will no longer be able to evict tenants at short notice without good reason under new plans.

The government says it wants to protect renters from “unethical” landlords and give them more long-term security.

Section 21 notices allow landlords to evict renters without a reason after their fixed-term tenancy period ends.

The National Landlords Association said members were forced to use Section 21 because they had “no confidence” in the courts to settle possession claims.

But an organisation representing tenants said the plans were “a vital first step to ending profiteering from housing”.

First Minister Mark Drakeford has announced similar plans for Wales, while in Scotland new rules requiring landlords to give a reason for ending tenancies were introduced in 2017.

There are no plans in Northern Ireland to end no-fault evictions where a fixed-term tenancy has come to an end.

Housing Secretary James Brokenshire said that evidence showed so-called Section 21 evictions were one of the biggest causes of family homelessness.

He told BBC Radio 4’s Today programme that the changes would offer more “stability” to the growing number of families renting and mean people would not be afraid to make a complaint “because they may be concerned through a no-fault eviction that they may be thrown out”.

A survey of 2,001 private renters by Citizens Advice suggests that tenants who made a formal complaint had a 46% chance of being evicted within the next six months.

Mr Brokenshire also said the plans would offer “speedy redress” to landlords seeking to regain possession of their property for legitimate reasons, such as to sell it or to move into it themselves.

At the moment, landlords can give tenants as little as eight weeks’ notice after a fixed-term contract ends.

Under the government’s new plans, landlords would have to provide a “concrete, evidenced reason already specified in law” in order to bring tenancies to an end.

Mrs May said the major shake-up will protect responsible tenants from “unethical behaviour” and give them the “long-term certainty and the peace of mind they deserve”.

The prime minister also said the government was acting to prevent “unfair evictions”.