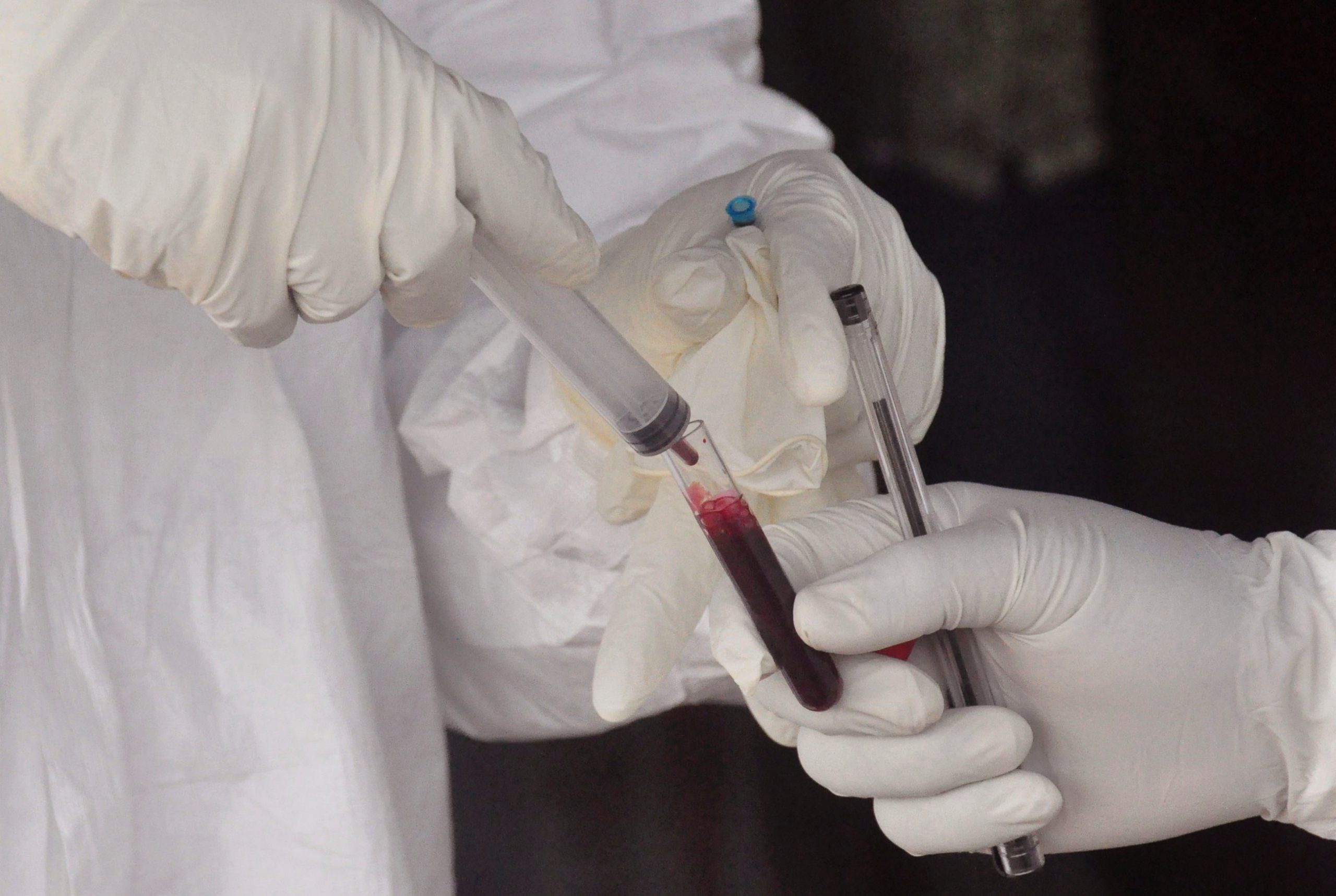 A disclaimer was released by the Ghana Health Service on the news that the country has confirmed cases of the deadly Ebola Virus Disease (EVD), alleviating the fears of many.

The GHS claimed in a tweet on its official Twitter account that Ghana did not record any of the EVD cases as mentioned by some news outlets.

It had previously given a notice about the re-emergence of Ebola Virus Disease (EVD) in West Africa to all regional health directors and chief executive officers of the various teaching hospitals.

This was followed on Sunday 14 February by the news of seven confirmed viral disease cases in the West African country of Guinea. Three of the cases mentioned is reported to have died there.

As a consequence, Dr. Patrick Kuma-Aboagye, Director-General of the Service, charged all health facilities “to initiate EVD preparedness and response plans.”

But it seemed that this information was misinterpreted to mean that Ghana had also registered an EVD event.

Therefore, they have asked everyone to ignore the false data.

“Disregard the news circulating that Ghana has confirmed a case,” it concluded.