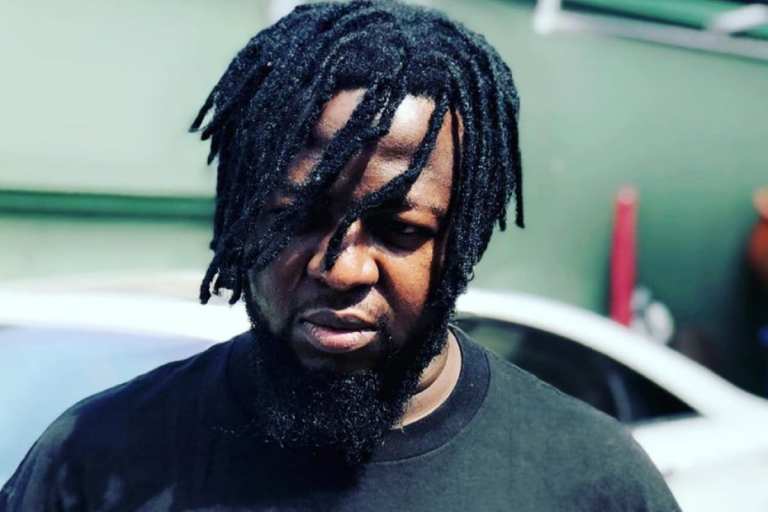 Guru in an interview on TV3’s Showbiz 360 raised concern about how the support in the music industry is one-sided. He stated that Nigerians do not support Ghanaian music as Ghanaian artists do.

“The rate at which Ghanaians promote Nigerian artists should be the same energy vice versa. We believe in patriotism. It is about time we look at the bigger picture. If we all can be on a bigger picture, that would be awesome. Even though we shoot quality videos, Nigerians do not promote them like the way we promote their music here.

Guru has launched a ten-day street carnival to connect with his fans after the long Cpvid-19 break. According to the artist, the carnival he launched which is free is to mark his 10th anniversary in the music industry.

READ ALSO: I Chose Acting Over Banking, I Have No Regrets – Roselyn Ngisssah

“It’s been ten solid years of taking from the fans. It is about time we give back to them. It’s about time Ghanaian music be celebrated. We have been lacking this for so long and now we host our own shows these past years and our colleagues show us the love, it’s impressive. That’s the way to go”, Guru said.