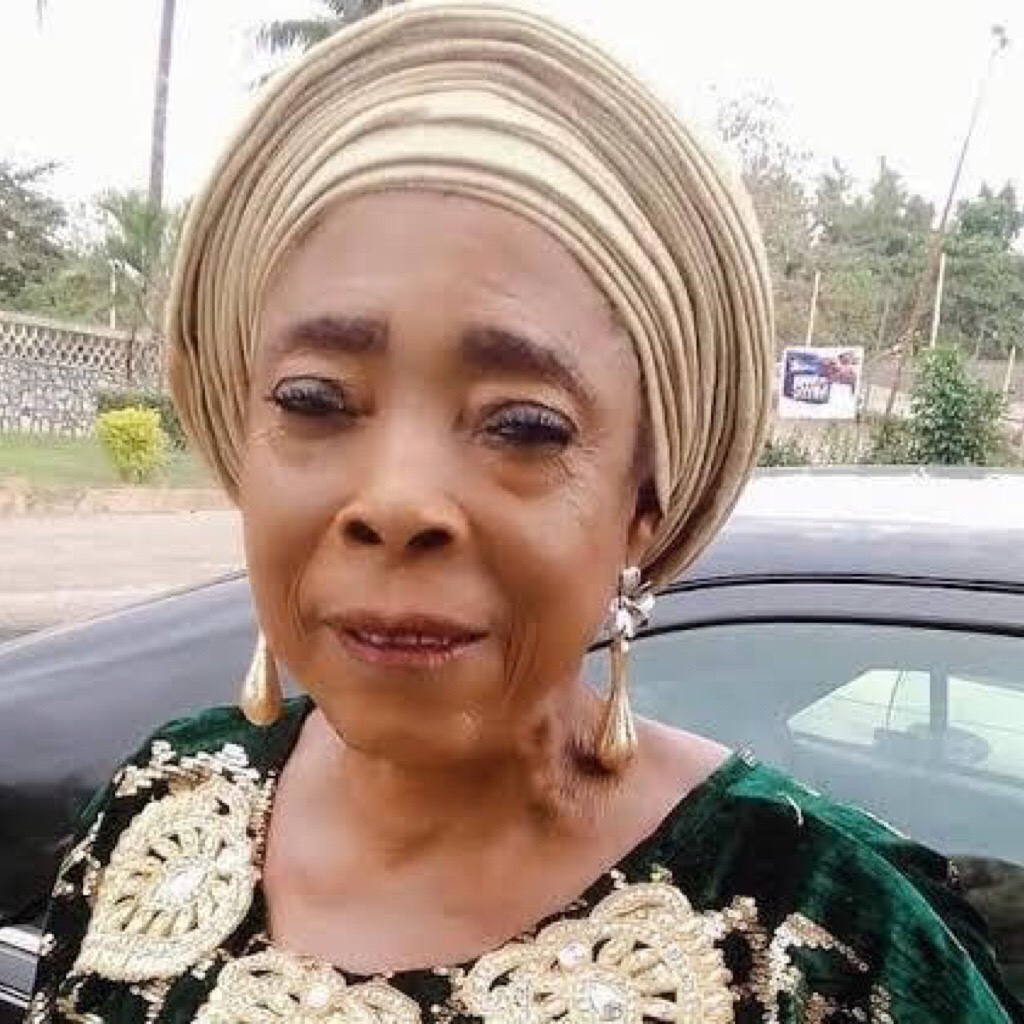 Her death was confirmed by her daughter Ms. Bisi Aisha who is military personnel.

“May ur soul Rest In Peace mummy,” she posted on one of her social media pages.

“And finally, we lost her.. rip Iyabo Oko, we did our best but God knows best,” Foluke Daramola-Salako wrote.

The Yoruba movie actress was diagnosed with ischaemic stroke about five years ago but she kept her health issues away from the public.

Iyabo Oko was born on November 15, 1960, in the Iwo Local Government Area of Osun State. She acted in several films before bowing out the stage.