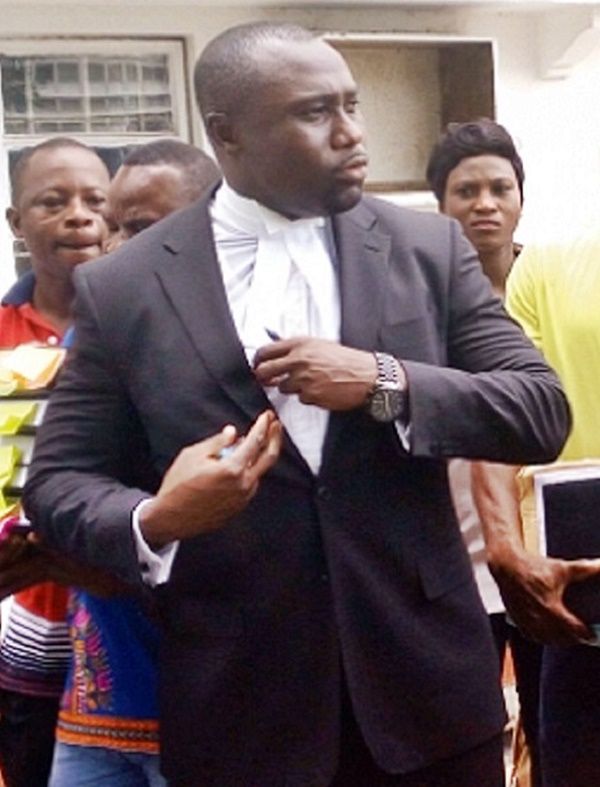 According to him, the former special prosecutor during his tenure could not put to an appreciable use his budgetary allocation.

Speaking on Okay Fm‘s Ade Akye Abia programme, he explained that it is only through a proper investigation that the state can verify how he put his budgetary allocation to use as a special prosecutor during his three years in office.

“As a special prosecutor who has been given specific functions and duties and more so provided with money to enable you execute your functions effectively without fear or favour, you should be able to account for your stewardship to let Ghanaians know how you performed in office.

Ayariga Off The Hook

He is quoted to have said it will be a waste of the state’s time and suffer the same fate as other cases.

The matter discontinued on Monday, October 11, had to do with allegations of using public office for private funds.

Former Special Prosecutor, Mr Amidu, had charged Mr Ayariga and six others for breaching procurement processes in purchasing some ambulances for his constituency and tax evasion in importing some “luxurious” vehicles.