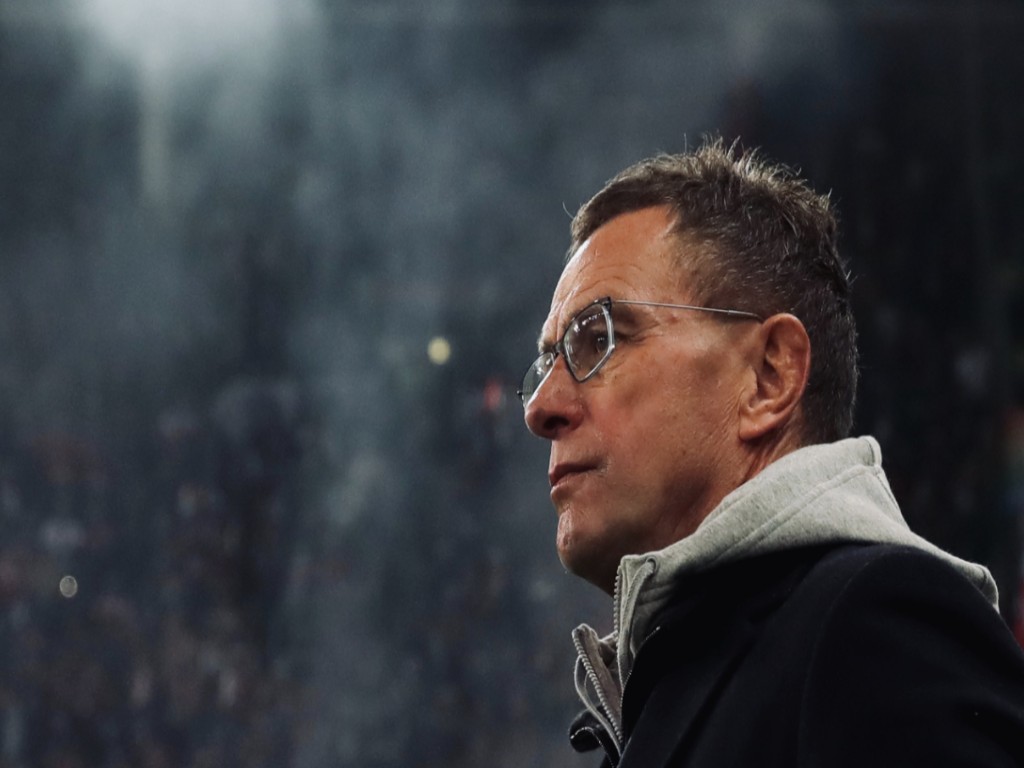 The renowned German trainer was officially confirmed today by the club in a recent statement. The statement on the club’s website reads;

“Manchester United is delighted to announce the appointment of Ralf Rangnick as interim manager until the end of the season, subject to work visa requirements.

Following this period, Ralf and the club have agreed that he will continue in a consultancy role for a further two years.”

“I am excited to be joining Manchester United and focused on making this a successful season for the club.

The squad is full of talent and has a great balance of youth and experience. All my efforts for the next six months will be on helping these players fulfill their potential, both individually and, most importantly, as a team.

Beyond that, I look forward to supporting the club’s longer-term goals on a consultancy basis.”