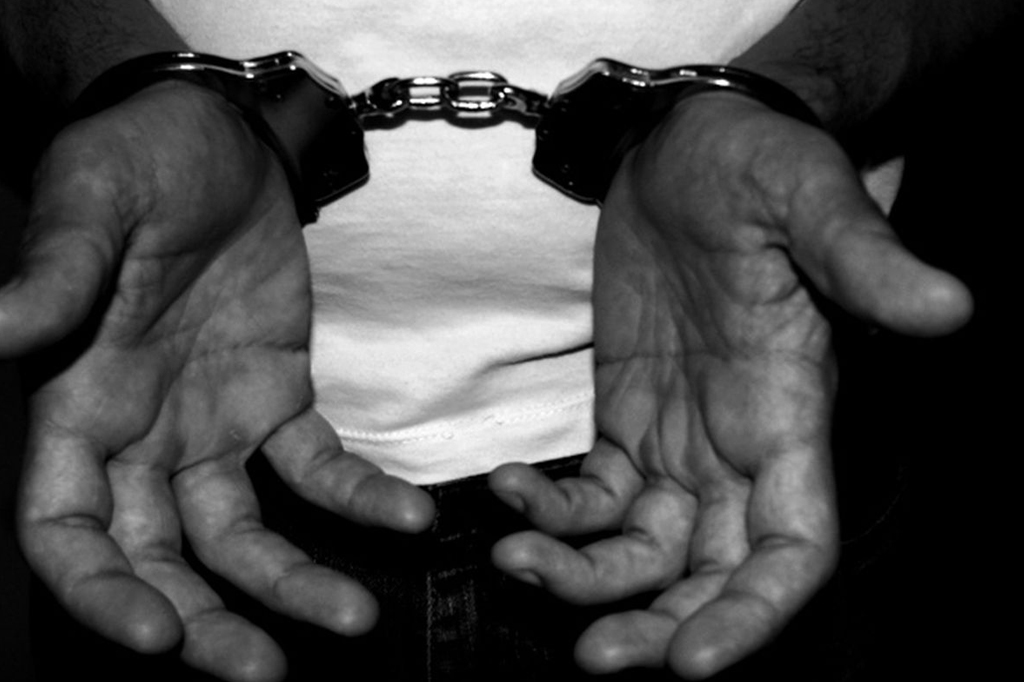 Pius Mugendi, has been fined by the Embu court in Kenya or to serve one year in prison after he was accused of stealing a lady’s panties.

According to reports, the accused broke and entered a building used as a dwelling house by one Juliet Mawia and stole six inner pants valued at Sh1,500. He had earlier denied claims of stealing the panties on May 28, 2020.

Mawia testified in court that at around 3 a.m., she saw one of her clothing had dropped near the window and roused her husband. They discovered someone had broken into the premises about 11:00 p.m. after checking CCTV footage.

“We noticed someone with a wire picking the innerwear and had a green paper bag. He tried to evade the CCTV but was captured,” Ms. Mawia submitted.

She told the jury that it had rained and that they had followed the footprints to the home of the accused, whom she had known for more than 20 years because they shared a neighborhood.

Based on the evidence and exhibits presented, the court determined that the prosecution had established their case, and Mugendi was placed on the stand to defend himself.

The accused, on the other hand, claimed that he did not do anything wrong and that the complainant had compared him to someone else. He also pleaded with the court to temper justice with mercy because he has a wife and children.

Embu senior resident magistrate Juliana Ndeng’eri in her ruling said the court had considered the mitigation.

“He seems remorseful; however, he engaged in disrespectful and annoying deeds and the court fines him Sh80,000 or serve one-year imprisonment,” Ndeng’eri ruled.