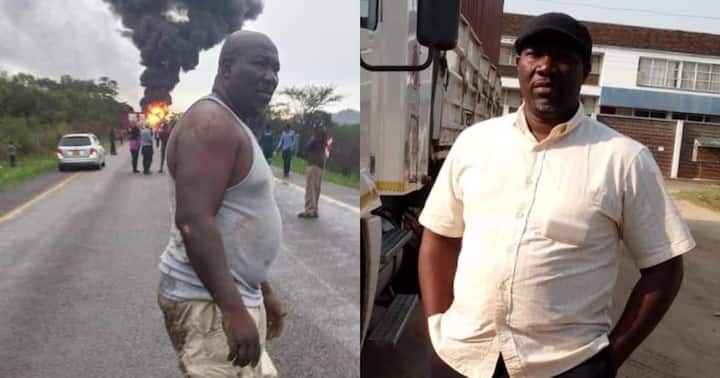 Sirizani Butau is being praised online after he risked his life to rescue eight people from a burning bus.

The incident occurred in Mutare, Zimbabwe and South African philanthropist BI Phakathi shared the news on

South Africa’s faceless hero BI Phakathi turned his attention to another heroic person. Phakathi shared a few images of a man named Sirizani Butau, who he commended for pulling eight people out of a burning bus in Mutare, Zimbabwe. Phakathi shared three images of Sirizani where he can be seen covered in dirt with pieces of his skin burnt off. The good Samaritan’s kind act resulted in thousands of comments from social media users praising him for his deed.

“Total respect sir, hope your burns heal quickly. God bless you, sir.” Lynley Hanson shared: “A true hero. God bless you. Hope you are getting some good medical treatment for your burnt legs.”