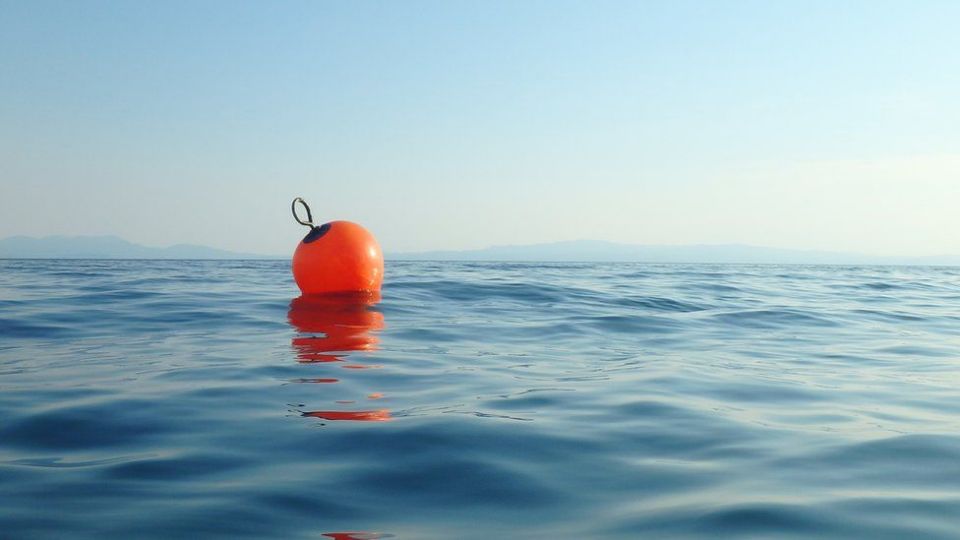 His son has disclosed that a sailor who fell overboard survived by clinging to a “bit of sea rubbish”.

After dropping off the container ship into the Pacific Ocean in the early morning hours, Vidam Perevertilov spent 14 hours in the sea.

The 52-year-old, who did not wear a life vest, credits his decision to save his life by swimming towards a “black dot” several kilometers away.

It turned out to be a fishing buoy that he was keeping until his escape.

His son Marat told the New Zealand news site Things, “He looked 20 years older and very tired, but he was alive.”

Mr. Perevertilov is the Lithuanian chief engineer of Silver Supporter, a supply chain between the port of Tauranga in New Zealand and the isolated British territory of Pitcairn.