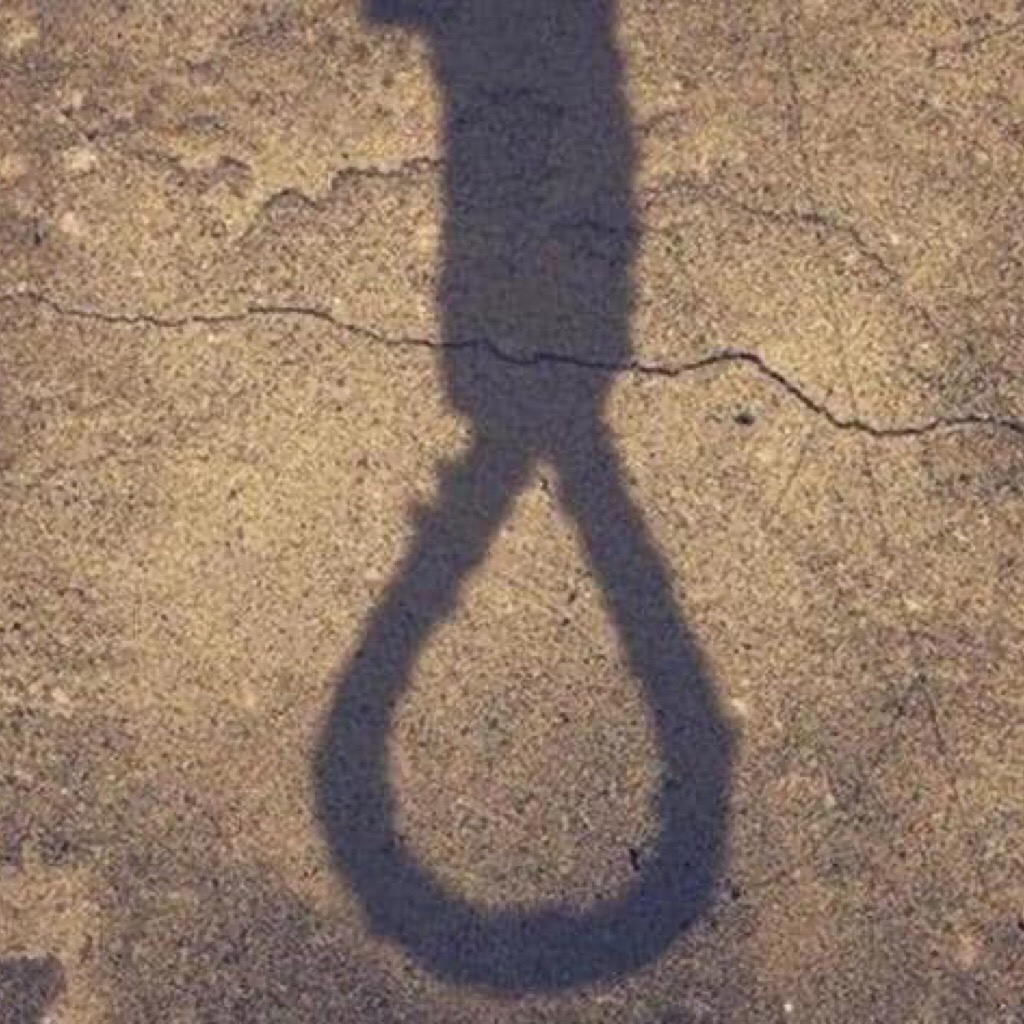 Albert Salu, 68, is said to have committed suicide in his chamber at Anlo-Afiadenyigba in the Volta region’s Keta Municipality.

On Sunday, January 9th, 2022, the victim’s body was discovered hanging in his chamber.

“The Keta District Police got a complaint of the incidence from a relative of the deceased and headed to the spot,” the Volta Regional Command of the Ghana Police Service said in a statement.

“The deceased was discovered dangling a green rope attached to the ceiling of his single room after a thorough check revealed no signs of attack.” He was dressed in a blue striped shirt with a pair of pink shots, according to the statement.

The body was sent to the Keta Municipal Hospital mortuary for preservation, and an autopsy is being conducted as part of the investigation.