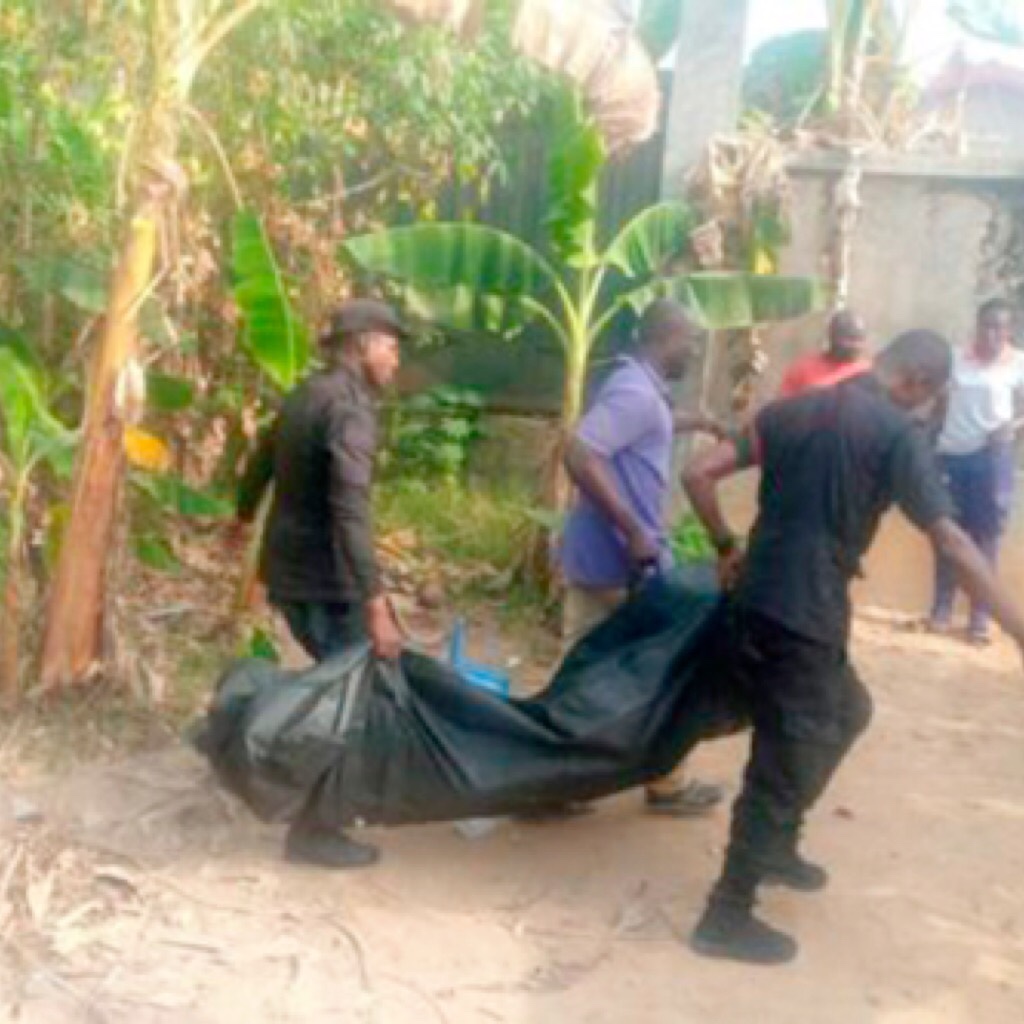 The Asokore-Mampong District police have arrested a 26-year-old man who is suspected to have murdered his girlfriend at Parkoso, a suburb of Asokore-Mampong in the Kumasi metropolis.

The suspect, Kwasi Bonsu, allegedly told the police that he killed the girlfriend whose name has only been given as Samira, a resident of Plazza, because she was cheating on him.

But for the timely intervention of the police, he would have been lynched by the residents who gave him severe beatings.

Confirming the arrest to the Daily Graphic, the Ashanti Regional Police Public Relations Officer, Assistant Superintendent of Police (ASP) Mr Godwin Ahianyo, said on Monday, December 13, 2021, at around 12 noon, the police had information that the suspect had murdered his girlfriend, and that the body was lying in front of a house at Parkoso Estate.

He said the police proceeded to the scene and found the body of a woman aged about 20 years in a prone position with blocks of cement covering the head.

He said the police found out that part of the head had been smashed and marks of assault were found on the body.

He said the body had since been conveyed to the Komfo Anokye Teaching Hospital mortuary for preservation, identification and autopsy.

Mr Ahianyo said the suspect, who, was badly injured as a result of the severe beatings by the residents had been sent to the Manhyia Government Hospital where he was treated and discharged.

He is currently in police custody assisting in investigations.