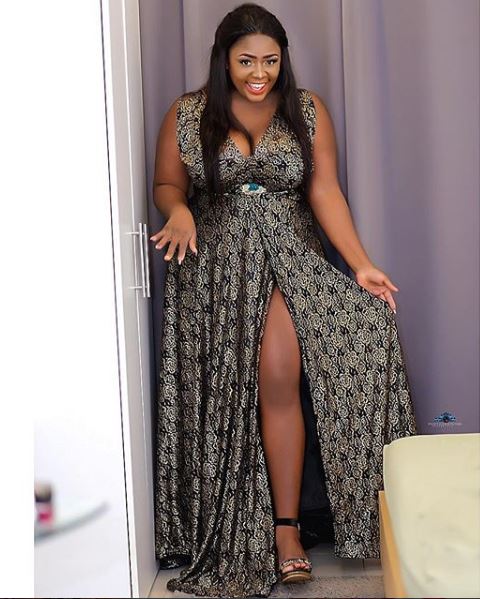 Tracey Boakye is overly excited that the former president John Dramani Mahama could be president again as he’s won the race at the party’s flagbearership elections with over 95% of total votes.

Tracey Boakye who is a staunch NDC supporter and tagged as Mahama’s daughter is seen twerking in excitement to Teni’s ‘Case’ song after hearing that the former president has beaten his counterparts.

In excitement, she wrote as caption to the video, “Im still waiting for the results ???????????? Congratulations in advance Papa #JDM … ive promised one hour free drinks for all my workers when the final results is out… I’ve started mine already..”