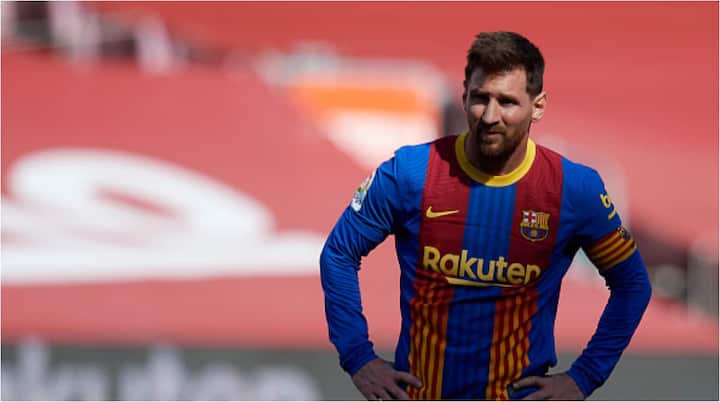 Following his Copa America glory back in the summer, Argentine legend Lionel Messi joins a few contenders for this year’s coveted Balon d’Or award. The former Barcelona captain also had a terrific season before he was forced out of the Spanish club as he joins French Ligue 1 side Paris Saint-Germain during the summer, MEN reports.

Also, Champions League winners for Chelsea Jorginho and N’Golo Kante are also tipped to contend with Messi for the prestigious award, but Bayern Munich striker Robert Lewandowski cannot be ruled out.

Italian goalkeeper Gianluigi Donnarumma was also tipped to win the Yashin Trophy following his exploits that saw Italy win Euro 2020 during the summer as he is expected to see off challenges from from Edouard Mendy and Ederson.

Cristiano Ronaldo wins first award since return to Man Utd Meanwhile, Cristiano Ronaldo has been named Manchester United Player of the Month for September after scoring five goals in six fixtures in all competitions.

The 36-year-old Portuguese staged a sensational return to Old Trafford about 12 years after initially leaving them for Real Madrid in 2009. He marked his dramatic comeback with a stunning brace against Newcastle United on his debut on September 11.