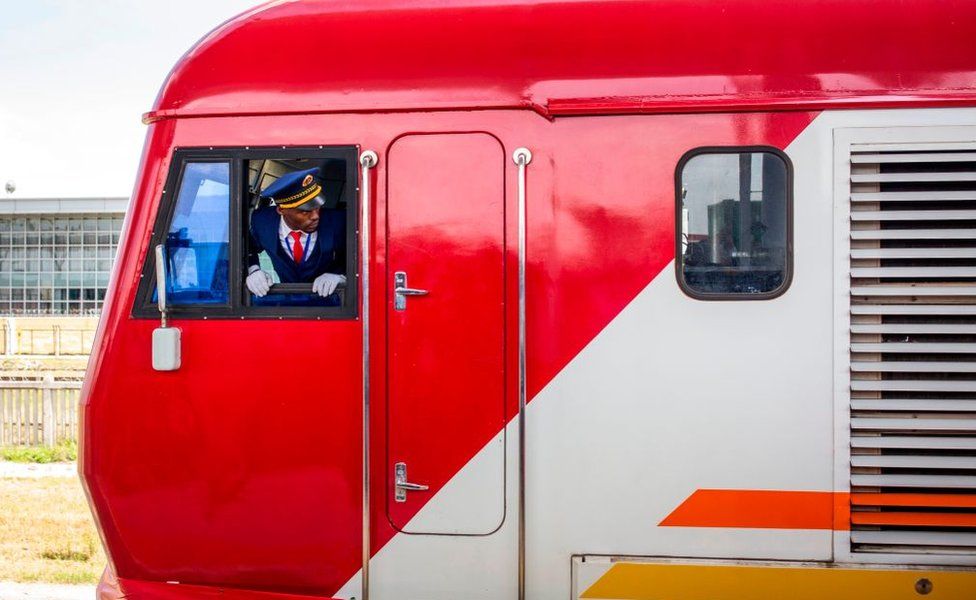 In our series of letters from African journalists, Kenyan broadcaster Waihiga Mwaura looks at the anxiety in his country over its growing debt levels.

In many countries the willingness of global institutions, like the International Monetary Fund (IMF), to beef up the state coffers with a loan is seen as a sign of approval.

It shows that the economists in far-away Washington have confidence that the country can afford and properly manage the interest payments.

But this is not how some Kenyans see things – they do not want the IMF to give the country any more money.

The Kenyans on Twitter community – also known as KOT – are a force to be reckoned with.

They have been compared to a swarm of bees who attack in a group and sting repeatedly until the issue is resolved or a bigger issue emerges that distracts them.

Consequently, on Monday, at the tail-end of the Easter weekend, KOT turned their attention to the IMF. Two days previously it had announced a loan of more than $2.3bn (£1.7bn) to support Kenya’s pandemic response and economic reform programme.

The IMF announcement came on the heels of a survey that showed that four out of five Kenyans felt anxious, fearful or angry because of the debt burden.

Hence the Twitter storm and by the end of Monday #StopGivingKenyaLoans was one of the trending hashtags here.

People were also being encouraged to #SignThePetition. This was a reference to an online campaign aimed at urging the IMF to withdraw the offer, with people arguing that previous loans had not been used in a prudent manner.

Finance Minister Ukur Yatani came out to defend the loan, saying that the money was needed to support small businesses and “forestall a greater humanitarian crisis”.

But the masses online are yet to be convinced.

To understand why an IMF loan has failed to impress Kenyans, you have to go back a decade to the introduction of a new constitution.