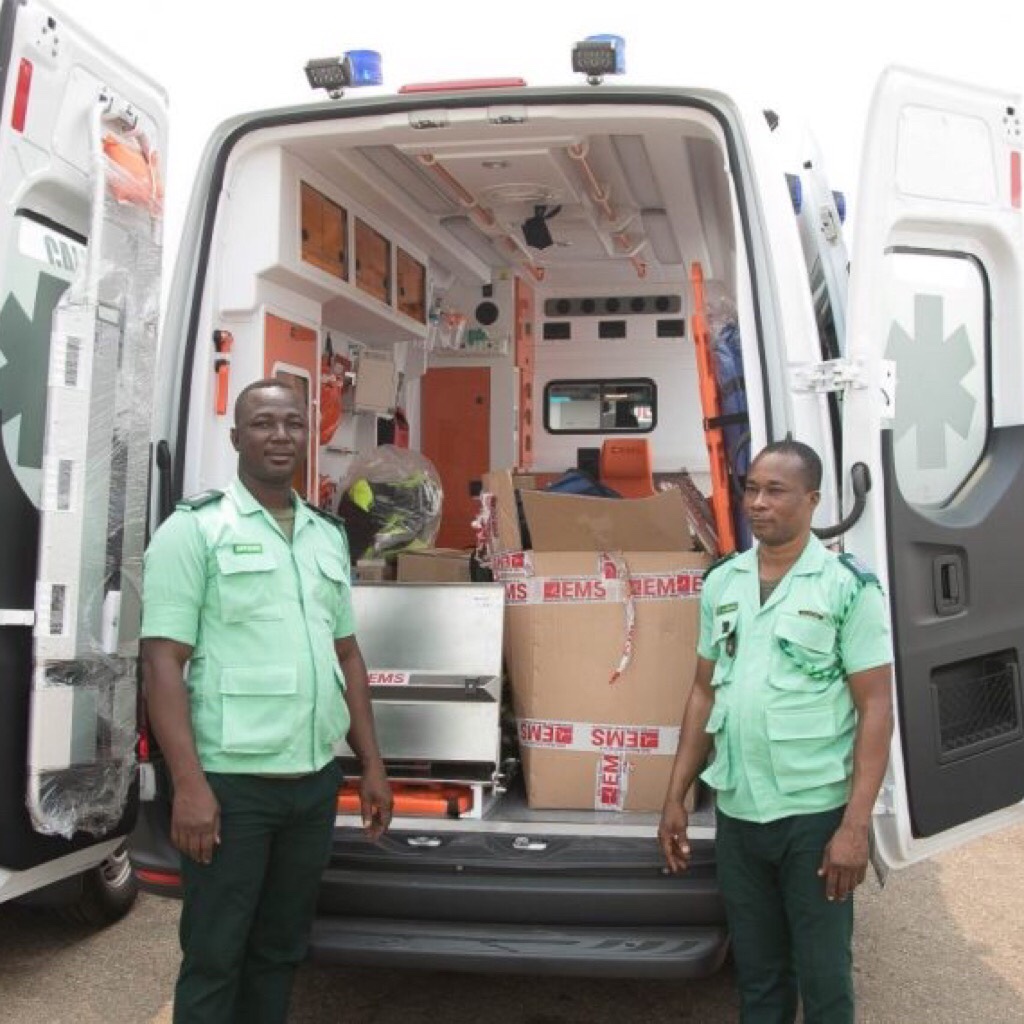 Ranking Member on the Parliamentary Select Committee on Health Kwabena Mintah Akandoh is suggesting a relook at the financial requirement persons desiring ambulance services especially in emergency cases will have to satisfy in order to prevent avoidable deaths.

According to him, even though the laws are clear on what should happen with cases requiring ambulance services, some unpatriotic persons take advantage of victims and take monies that they are not supposed to take.

If we think as a country, we want to make the [National] Ambulance Services cash and carry, we should say so, so that before anybody calls the Ambulance, he or she knows that you must pay for the service…”

He said until that is done “per our laws, especially the National Health Insurance Act, it clearly covers situations like this, especially when somebody is going to give birth and it is clear that you are not supposed to pay anything”.

The Ranking Member was speaking to journalists after he and another member of the Health Committee, MP for Techiman North Elizabeth Ofosu Adjare on Wednesday, January 12 together with Western Region and constituency executives of the National Democratic Congress (NDC) visited the husband of the nursing mother who died while being transferred in an ambulance from Takoradi to Accra at his residence in Shama to commiserate with him.

The visit was also to learn at first hand circumstances leading to the death of John Obiri Yeboah’s wife, Augustina Awortwi, and what could be done to help.

Mr Obiri Yeboah amidst tears narrated how demand for money for fuel and unexplained delays led to the death of his wife.

Sefwi Juaboso MP Mintah Akandoh assured the family that he will initiate and push for a parliamentary probe into the matter.

According to him, the sad case of Augustina Awortwi further deepens the fact that government has not been responsive to the health needs of Ghanaians.

“If this government is any responsible government, this issue has come up on a number of times… Some responsible media houses have done series of documentaries on this issue. I’ve heard some myself. People have called in to tell their stories. And that was where we should have acted. But of course if they didn’t act, we will force them to act.”

The team later visited the Holy Child Catholic Hospital in Fijai – from where Augustina Awortwi was transferred – to have a closed-door meeting with management of the hospital.