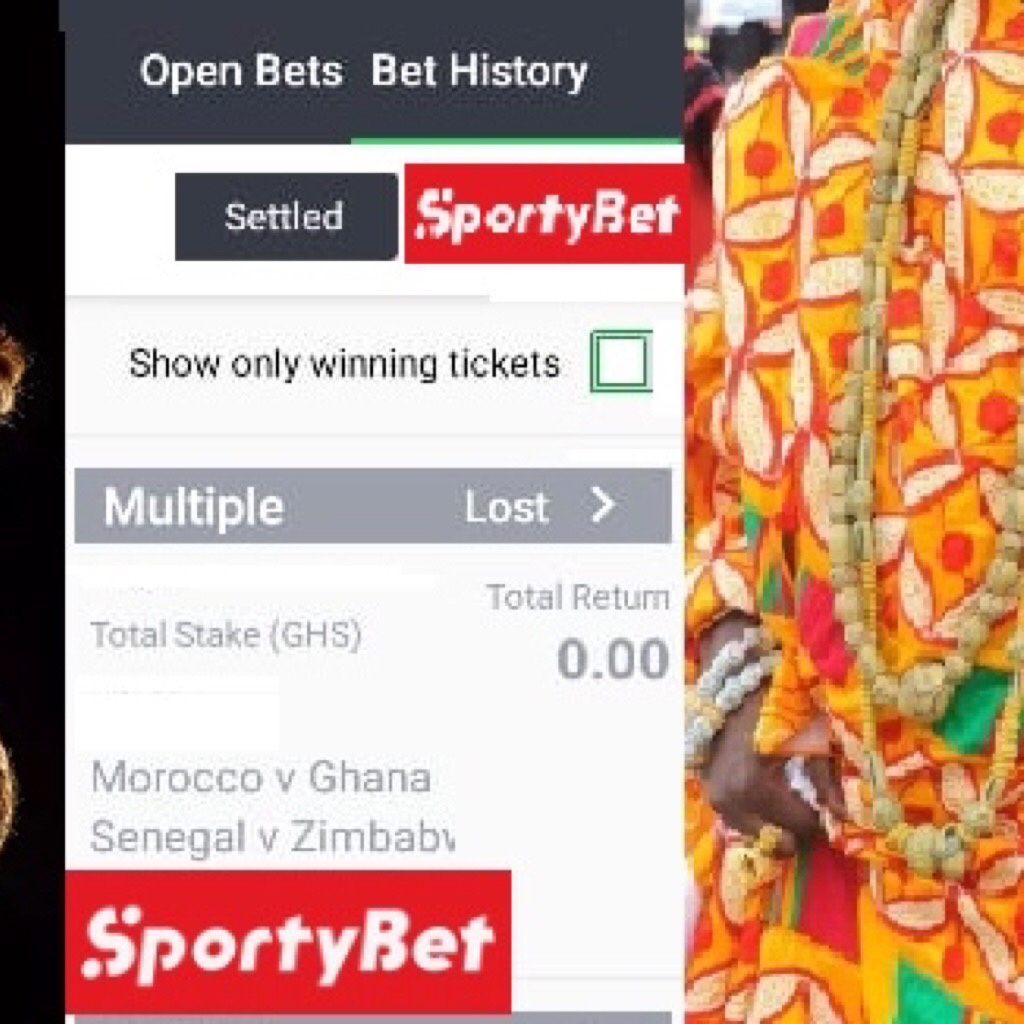 The Gyasehene of Dawuriso in the Ashanti Region’s Asante Akyem North District committed suicide after betting a large quantity of money belonging to local cocoa farmers on the ongoing African Cup of Nations.

After asking his son to make him some porridge for breakfast on Thursday morning, January 13, 2022, the 76-year-old retired educationist shot himself in his bedroom.

According to reports, the late chief discussed the facts surrounding his debt to his fellow cocoa growers in the district with his family, and they vowed to help him raise the money, but they were unable to do so.

The late chief was the treasurer of the cocoa farmers in the Asante Akyem North area, according to Nana Amoako Gyampo of Class Media Group, and it was assumed that he had collected GH¢120,000 for the bet.

According to the allegations, the late leader was persuaded to gamble the money on the ongoing Afcon games in order to double it, and he did so.

However, it is unclear which club or match the late chief backed.

According to Nana Amoako, the late chief’s aspirations were dashed on Thursday, January 13, 2022, when he was unable to recoup half of the money he had lost through gambling, prompting him to commit himself.