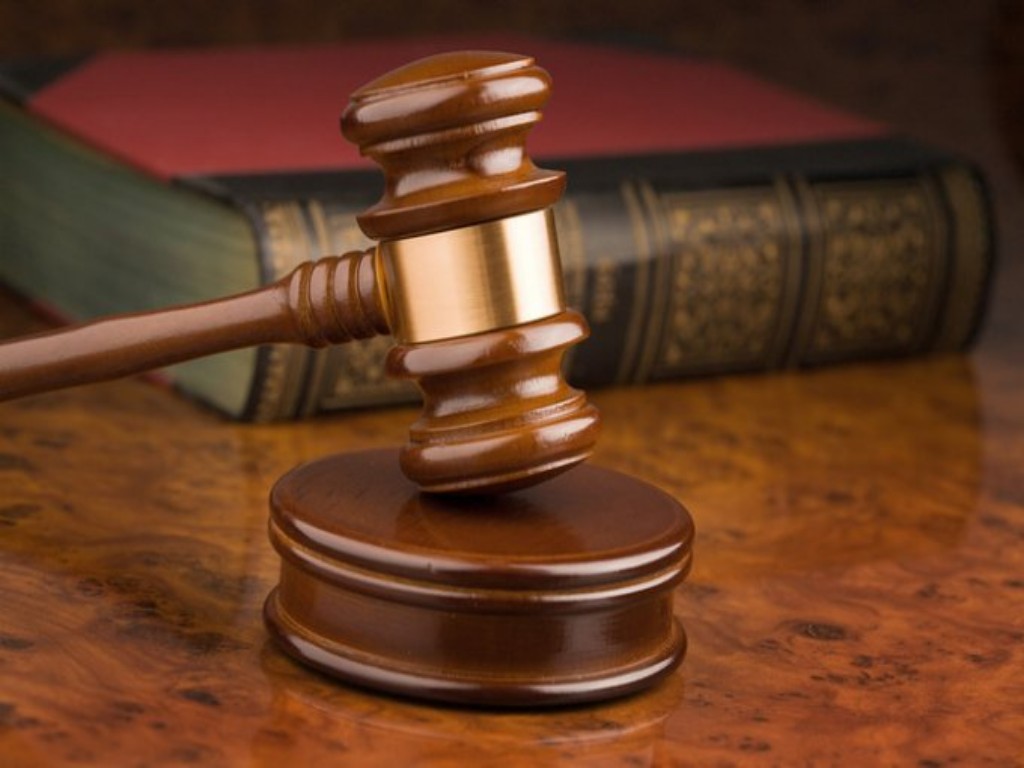 The five juveniles standing trial for the murder of 15-year-old first-year student of Konongo Odumase Senior High School have been remanded.

According to a police statement, the 5 KOSS students went on a bullying spree on the night of Friday, November 5, 2021, after prep hours leading to the attack on the deceased, Sam’un Larhan, 15.

Larhan Sam’un was stabbed with a knife by his colleague after he attempted to resolve a scuffle between the suspect and his mates.

Preliminary investigations by the Konongo Police Command shows that, the prime suspect, 17-year-old Emmanuel Frimpong was abusing some form-one KOSS students and upon resistance by some students, he stabbed the deceased.

He asked the court to consider the fact that the five students are final year students who are preparing to write their end-of-year exams.

The suspects were remanded to the Juvenile Detention Centre in Juaso.

In a new development, the five juveniles were remanded when they appeared before court today Monday 29th September 2021.

This according to the court is to allow the office of the Attorney General complete processes to transfer the case to a higher court.

Speaking to the media after proceddings, Lawyer for the suspects told press men that although they prayed that once again they should be granted bail, the court gave reasons why they cannot grant the children bail.

“Today, we prayed that once again they should be granted bail [but] the court gave reasons why they cannot give these children bail.”

“Our argument was on the fact that per the welfare principle in the Juvenile Justice Act being the objective, they have to consider the education of these juveniles and then give them to their parents so that they report to court from home. But the court indicated that even as it stands now the school is a hostile ground for the children, looking at the nature of the issues,” lawyer Adu Darko told journalists.