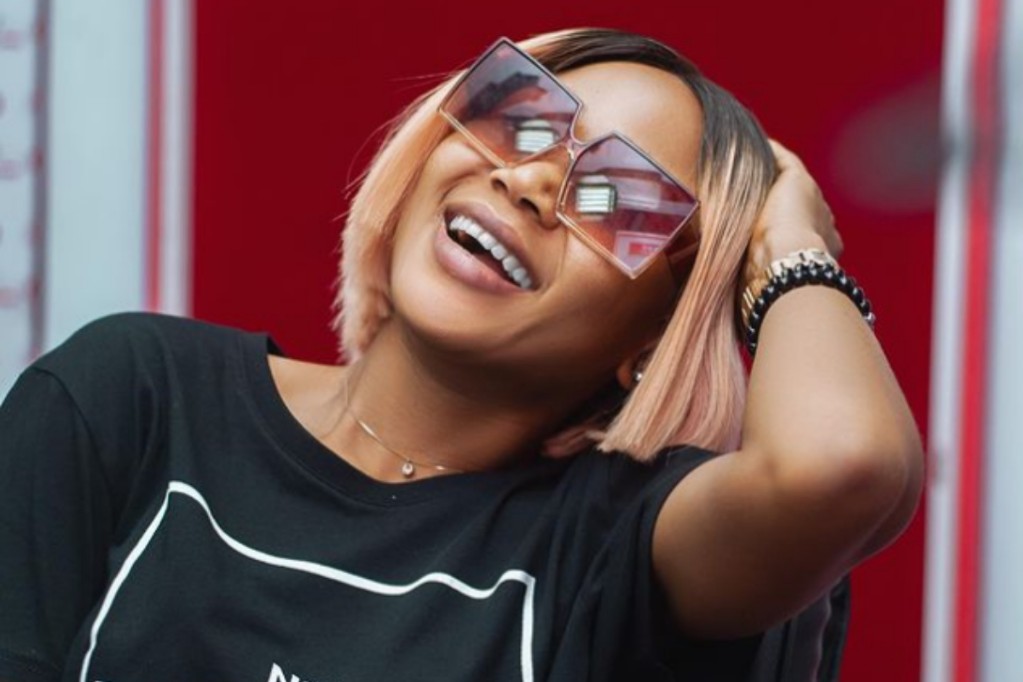 Ghanaian actress, Rosemond Brown, well known as Akuapem Poloo will be serving a 90-days jail term after the High Court in Accra presided over by Justice Ruby Aryeetey dismissed her appeal.

This was after she shared a nude photo of herself on social media alongside her seven-year-old son on his birthday in 2020. Earlier, she pleaded not guilty to the charges leveled against her.

She later pleaded guilty to the charges leveled against her after which she was sentenced to 90 days imprisonment or 3 months jail term by an Accra High court on April 16th.

Well, reports reaching us have it that the actress will not be continuing her 90-days jail term imposed on her by the Circuit court in Accra. The court, in ruling on the convict’s request to have the jail sentence overturned and replaced with a fine, stated that the 90-day sentence imposed on her was not disproportionate or punitive.

The court, in upholding the Circuit Court’s ruling, stated that the sentence imposed was intended to cause the convict significant pain, which would subsequently serve as a deterrent to herself and others.

The court has asked for her seven-year-old son to be given to a competent member of her family to be taken care of while his mother serves the next 90 days in prison.

Akuapem Poloo is bawling right now, and the court has ordered that her sentence be continued from where she left off in Nsawam.