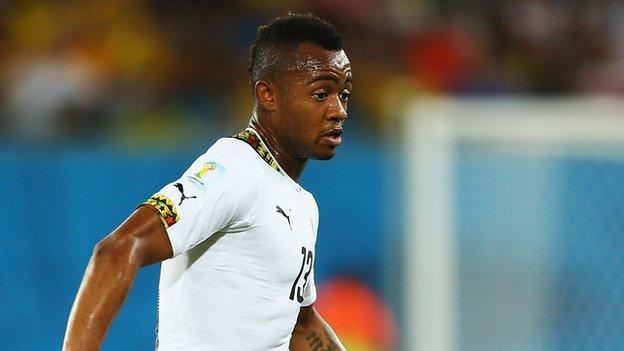 As he inspired Crystal Palace to earn an away win against Brighton and Hove Albion, Ghana striker Jordan Ayew was at his best.

For his side’s first goal, which was scored by French forward Jean-Philippe Mateta, Ayew provided the assistance.

In the second half, Brighton reestablished parity courtesy of Joel Veltmann.

However, Jordan Ayew was again involved in the build up with a few minutes to end the game when he laid a pass to the left to Andros Townsend after dribbling past 2-3 men.

Christian Benteke, whose sublime volley put Crystal Palace back ahead of him, finds Townsend’s cross.

The win sees Palace step away from the relegation zone to 32 points 10. In their last two games before this one, the outcome also halted Palace’s recent streak of two defeats.