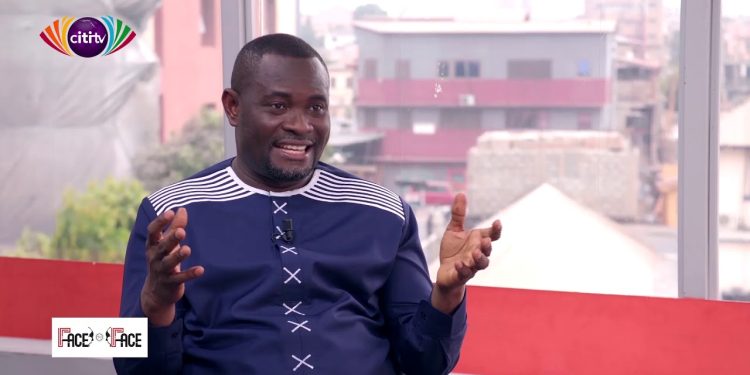 A Deputy Minister for Finance, John Kumah has justified a GH¢240 million allocation earmarked in the 2022  budget as revenue assurance for the collection of controversial e-levy.

Speaking on Eyewitness News on Wednesday, John Kumah said the amount is mandatory to enable the Ghana Revenue Authority (GRA) and any other institution with the capacity to monitor and ensure that the expected revenue is raised from the E-levy.

“It is just another propaganda to hold on to straws and to raise concerns where there are none. If you look at the allocation, it is not linked to any entity or group. If he [Ablakwa] suggests that the GRA has the capacity to undertake that role of making sure we raise the expected revenue then we will go to them,” he said.

The Member of Parliament for North Tongu, Mr. Samuel Okudzeto Ablakwa on Wednesday raised red flags over the allocation in an interview with Citi News

He said “we take the view that over the last four years, the Ghanaian taxpayer has been burdened with billions of cedis in the name of revenue assurance contracts and arrangements. You can speak about KelniGVG and the rest, and they are very costly….  We should by now be having very adequate and reliable systems if we are getting value for money for all of these arrangements. We do not need another entity to be granted such a colossal amount in the name of revenue assurance,” the North Tongu legislator said.

But Mr. Kumah suggested that Ablakwa lacked clarity on the matter.

He emphasised that the “allocation is to help government spend on the process to raise the e-levy and the fact that you have a policy like the E-levy doesn’t mean the money will come, you need to invest… You need to have a high-level tech platform which will help to monitor and do the revenue assurances so that the expected revenue you are expecting will be realized.”

The Minority in Parliament and the government have taken very different positions on the E-levy, with the Minority calling for the tax to be completely removed.