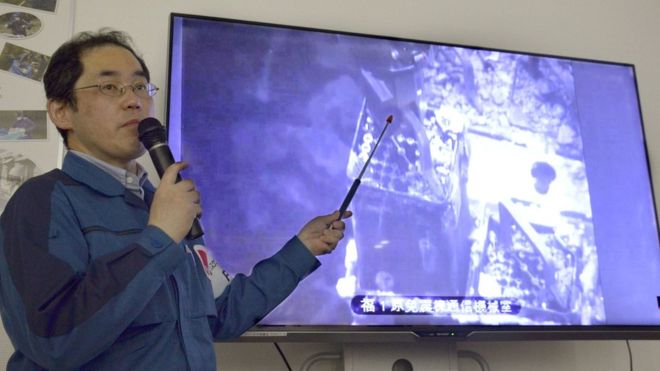 The operator of Japan’s Fukushima nuclear plant has begun removing nuclear fuel from a building housing one of the reactors that melted down after the 2011 earthquake and tsunami.

The delicate work at the contaminated site is expected to take two years.

The next phase of the huge clean-up at reactor three will be to remove molten nuclear fuel that remains deep inside.

A spokeswoman for the Tokyo Electric Power Company (Tepco) said the operation to remove the fuel had been delayed by earthquake debris inside the building as well as other technical issues.

Reactor buildings at the Fukushima Daiichi power plant were damaged by hydrogen explosions caused by the earthquake and tsunami. Three reactors melted down.