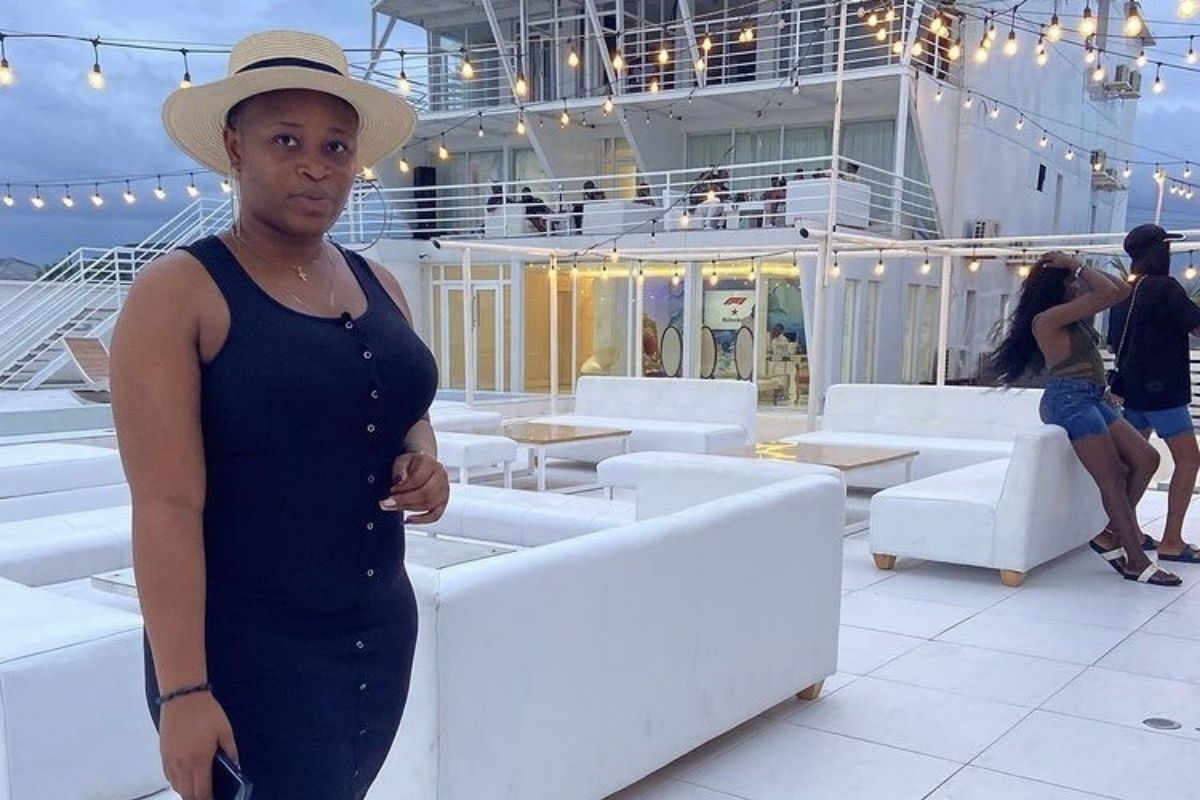 Princess Francis, an ex-housemate on the recently finished Big Brother Naija reality show, complains the stress in settling down for marriage.

The reality actress took to Instagram to dispel the myth of early marriage, stating that finding the ideal spouse is difficult and not as simple as it appears.

She went further to add that marrying early to the wrong man is really a bad idea but it will be wise to marry late to the right man. In that sense, you can have a long-lasting marriage.

You people really need to stop putting people under pressure to get married, a good man is hard to find. It is better to marry right than marry early.

In other news, famous Nollywood actress Tonto Dikeh has been blasted by a Twitter user after she called out Janemena and exposing her encounter with Prince Kpokpogri.

It is no news that Tonto Dikeh put the dancer’s encounter with her ex-lover in the eyes of the public after she revealed that her former boyfriend has got sekz videos of their moments on his phone.

This, however, set off a cascade of events, one of which was the disclosure of the so-called bedroom tape, which jeopardized Janemena’s marriage.

Tonto Dikeh, according to the Twitter user, may never find peace for ruining Janemena’s marriage.

“That thing Tonto did to Jane is why the tonto herself hasn’t found peace. She’s not a good person at all …,” the user wrote.

See the reactions that followed below …