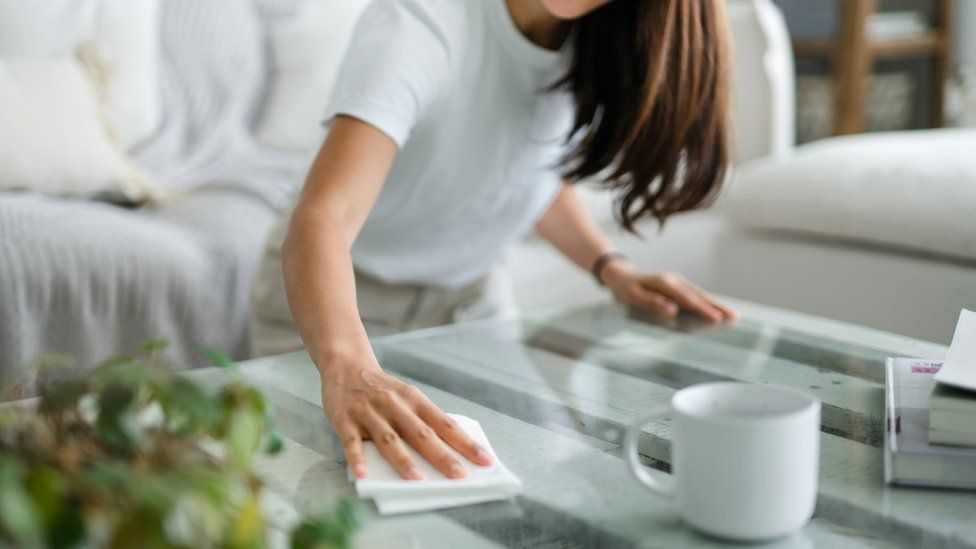 In a landmark decision, a Beijing divorce court has ordered a man to pay his wife for the housework she did during their marriage.

The case has created an immense online discussion about the importance of domestic jobs, with some saying the amount of pay was too small.

The ruling comes after the adoption by China of a new civil code.

The ‘punchline queen’ who mocked Chinese men
‘Banshee, shrew’: Women want to be seen in an angry song
The man known by his surname, Chen, filed for divorce last year from his wife, surnamed Wang, after getting married in 2015, according to court records.

At first, she was reluctant to divorce, but later called for financial compensation, claiming that Chen had not shouldered their son’s housework or childcare duties.

Fangshan District Court in Beijing ruled in her favor, ordering him to pay her 2,000 yuan monthly allowance, as well as a one-off payment of 50,000 yuan for her housework.

On Monday, the presiding judge told reporters that the division of the joint property of a couple after marriage typically requires dividing tangible property. “But housework constitutes intangible property value,” the judge said.

The ruling was made pursuant to the country’s new civil code, which came into force this year. Under the new legislation, if he or she has more responsibilities for raising children, caring for elderly relatives, and supporting spouses in their jobs, a spouse is entitled to obtain compensation in a divorce.

Previously, only if a prenuptial agreement had been signed – an unusual practice in China – could divorcing spouses seek such compensation.

The case ignited lively discussion on social media, with a related hashtag viewed more than 570 million times on the Weibo microblogging site.

Some users of social media pointed out that 50,000 yuan was too little for five years of work. “I’m a bit speechless, the work of a full-time housewife is being underestimated. In Beijing, hiring a nanny for a year costs more than 50,000 yuan,” said one analyst.

Others observed that, in the first place, men could assume more household duties.

Some also encouraged women to continue to follow their professions after marriage. “Ladies, remember to always be independent. Don’t give up work after marriage, give yourself your own way out,” one social media user wrote.