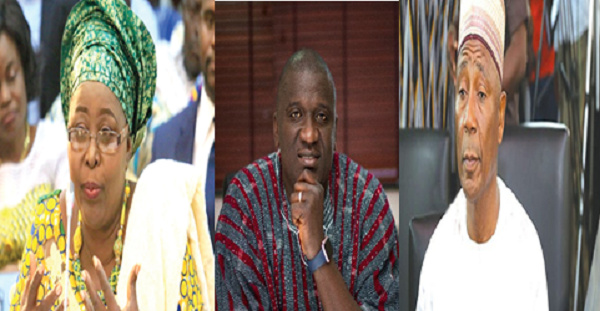 Double woes, give it a call? Possibly, but it is becoming increasingly obvious that President Nana Addo Dankwa Akufo-Addo, given the chance, is
purging his government of people he might feel did not perform as well as expected of them.

Mr. Akufo-Addo has yet to formally nominate ministers to serve in his second term, although several rumors have already leaked, with ministers expected to be withdrawn, retained and reshuffled.

The names of some 23 MPs from the seventh parliament who lost their
seats in the polls on 7 December 2020 have emerged from these predictions.

According to a report by Asaaseradio, an Accra-based station, all 23 people who lost to their opponents in last year’s parliamentary elections will no longer hold any of those positions, nor will they obtain any new ones.