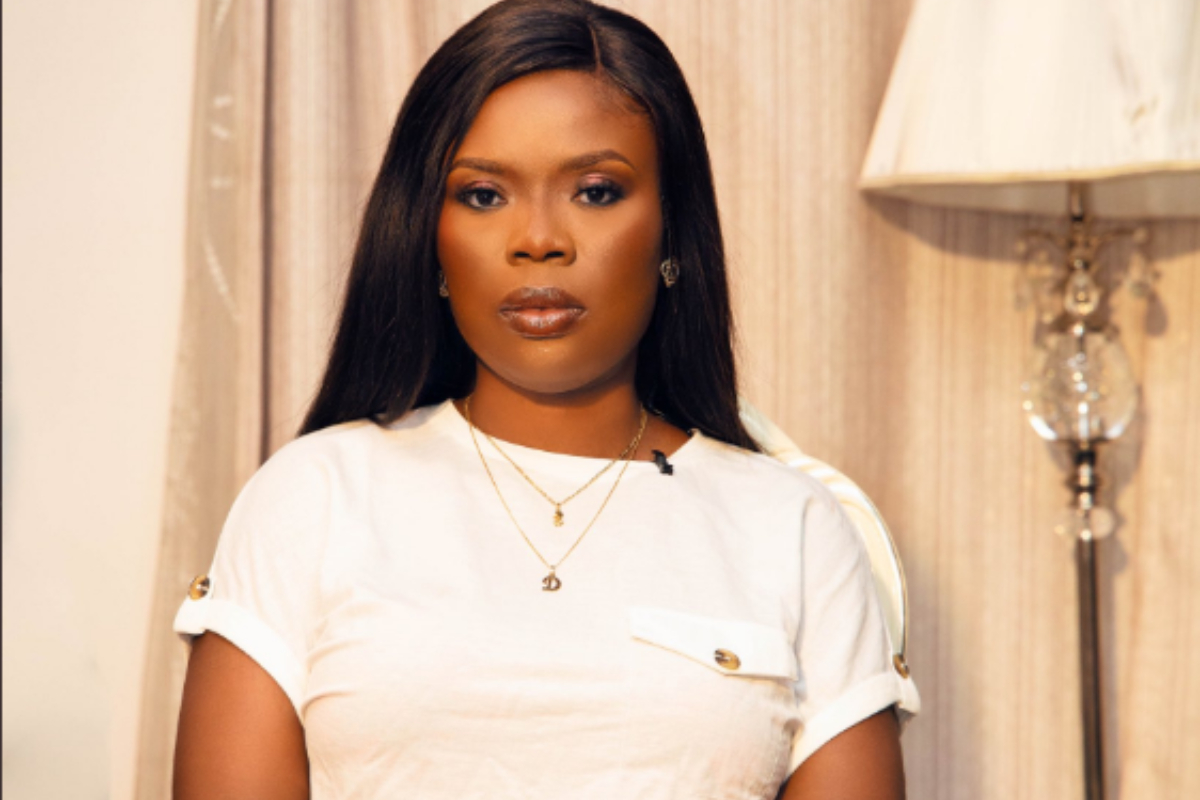 Ghanaian business mogul and media personality, Deloris Frimpong Manso, well known as Delay has affirmed that she is not as splintery as a flower but she is as delicate as a bomb because she was meant to blow up.

Delay has been recognized as one of the most successful female entrepreneurs in the entertainment fraternity. “The Big Man In The Business” as she calls herself has entertained Ghanaians with her extraordinary journalistic skills and wonderful personality.

In a recent tweet, she averred that she isn’t as frangible as a flower is but she was meant to blow up on the account that she is as fragile as a bomb.

In other news, on December 12, 2021, the Asanthene, Otumfour Osei Tutu II will be launching his commemorative gold coins in his empire.

The Commemorative Gold Coins is a suitable tribute to His Majesty Otumfuo Osei Tutu II, who played a pivotal role in restoring peace to the Dagbon kingdom in Ghana’s Northern Region following decades of protracted Chieftaincy conflict amongst members of the royal dynasty.