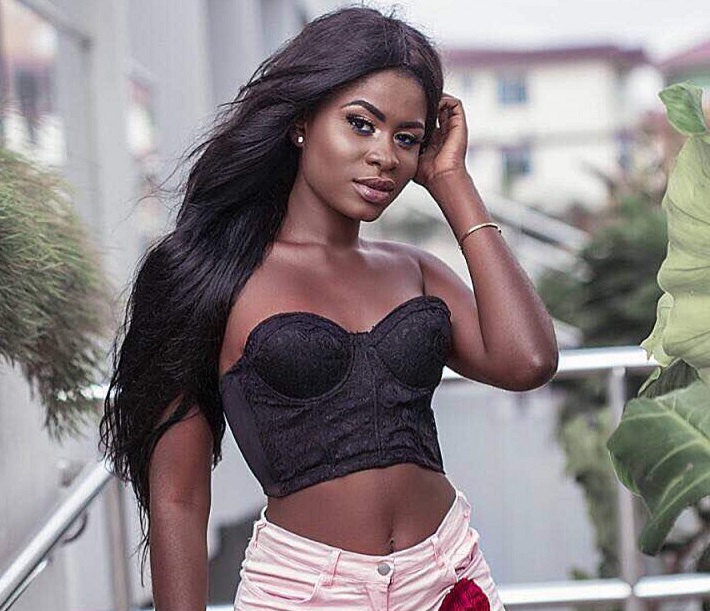 In order not to hurt herself, the ‘Tear Rubber’ singer seems to have learned a lot, because while

some ladies weep about how their men mistreat them, it seems Yaa Jackson wouldn’t mind if her man misbehaves.

Yaa Jackson claimed in a post seen by Zionfelix.net that instead of pursuing them, she substitutes guys.
Yaa captioned a raunchy photo she shared on Instagram, “I don’t chase men, I substitute them.