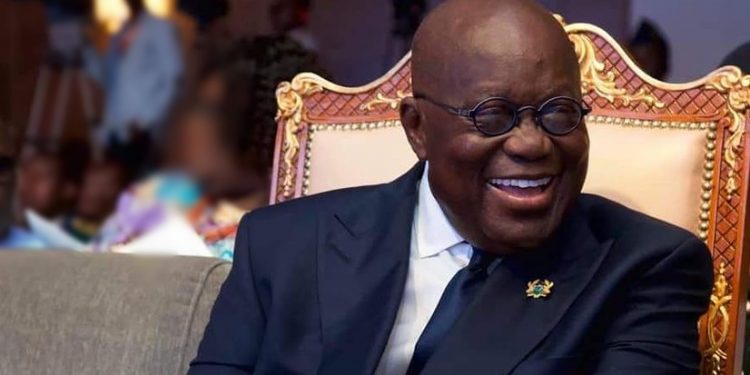 His comments come after the Controller and Accountant-General’s Department (CAGD) said it has recovered GH¢3,129,135 representing 95 percent of unearned salaries recovered within the reporting period of 2021.

According to the Controller and Accountant-General, Kwasi Kwaning-Bosompem, it was the mission of the department to also protect the public purse in line with the effort by the government to curb corruption.

Kwaning-Bosompem speaking at the end of year thanksgiving and nine lessons and carols of the department at the forecourt of the treasury house in Accra, gave the assurance that the department would continue to promote the development of efficient accounting systems in all government departments.

He said “The government has invested heavily in the Ghana Integrated Financial Management System (GIFMIS). Some of the setbacks on the effective usage of the system has been connectivity. I want to assure you that the government is working assiduously to improve and deal with the connectivity issues.

“Come the year 2022, no institution will have an excuse for the non-usage of the system.”

The President who is glad to hear the good news from the Controller and Accountant-General in Facebook said he is committed to fighting corruption, and importantly, protecting the public purse.

He wrote: “Government is committed to protecting the public purse.”