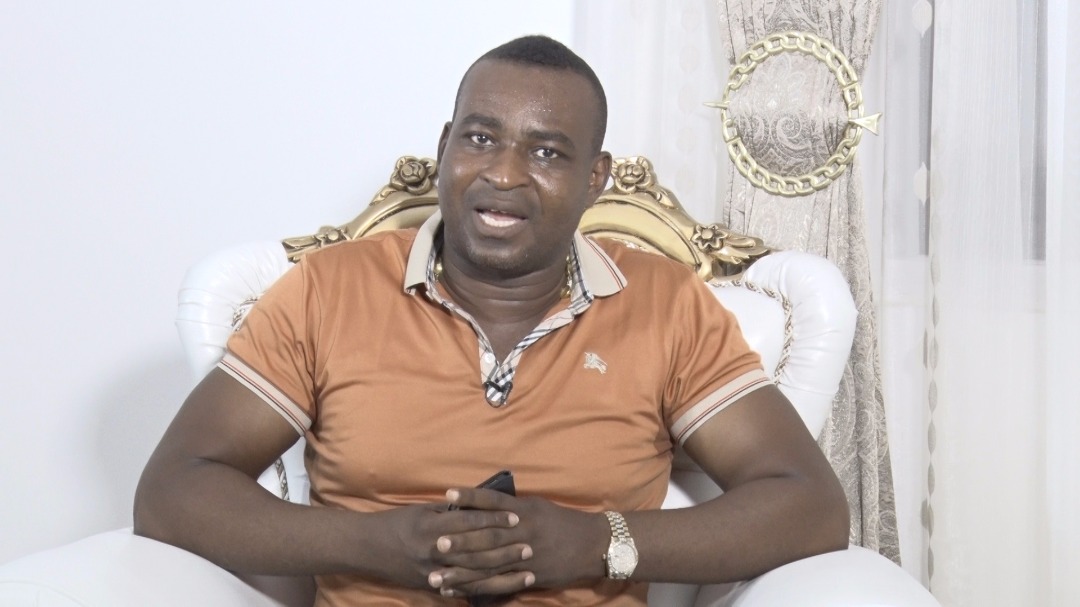 The NPP’s Ashanti Regional Chairman, Chairman Wontumi, has demanded that President Nana Addo Dankwa Akufo-lead Addo’s lawyer be named in the ongoing election petition to the Supreme Court of Ghana.

The articulate chairman pleads with Akoto Ampaw, the lead lawyer, to allow him the opportunity to lead the case for them as current proceedings so far show that there is no case for the National Democratic Congress (NDC) and he can certainly prevail against them.

He added that the president would have little need to worry about the outcome of the case with him heading the prosecutors on the case for him.

I will plead with the president’s lead lawyer, Akoto Ampaw, to leave the case for me so that I can deal with it because I can handle the case easily from what I’ve seen,” he said on Saturday’s Nsempa Fie on Wontumi TV.”

He further clarified that Tsatsu Tsikata, who leads the NDC’s counsel and the former president, John Dramani Mahama, is only overhyped and has been exposed as a weak lawyer by the proceedings.

He noted that asking the question if the results of the 2020 elections were transmitted by the NCA to a lawyer of such a qualification shows him as a “weak lawyer who is slow to learn.”

John Mahama and the NDC are in court, questioning the declared results of the 2020 general elections that put Nana Akufo-Addo as elected president ahead of the petitioner, Mahama. They call for a re-run of the elections because the requisite 50 plus one percentage to be declared the winner was not won by either candidate.