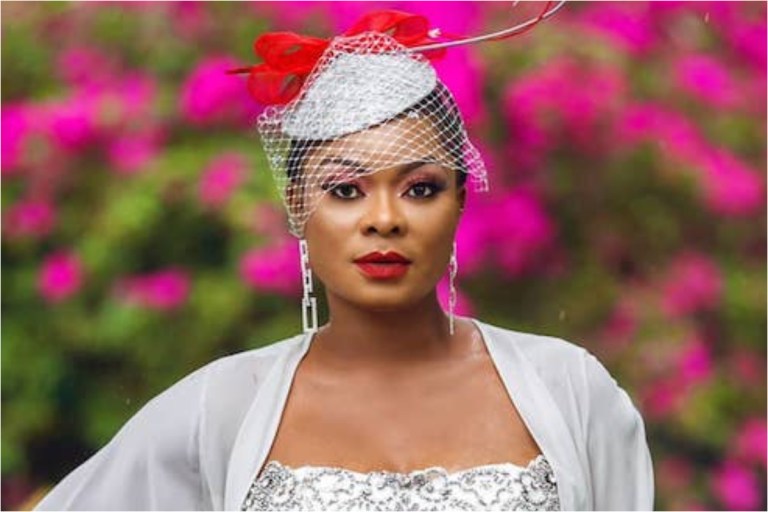 Ghanaian actress, Beverly Afaglo has said that she will not retract the statement she made in an old video stating that she is not broke.

It would be recalled that a video of Beverly Afaglo went viral after she was heard saying in the video that she is not broke but rather a rich woman who inherited tons of properties like lands and houses from her late father.

According to Beverly, she recorded that video stating that she was not broke and inherited some properties from her father because her marriage was being attacked, and was on the verge of crashing due to some false rumors that were spread so she had to take drastic measures.

“I will not retract this statement anytime, any day because I didn’t lie. So Ghanaians twisting this story saddens me. First and foremost, they didn’t even start the reason why I did this video. My marriage was on the attack. I went to a radio show, I can’t remember who, and the host asked me that nowadays I frequent London a lot. And rumors have it that I may have a boyfriend or lover there who pays for my ticket.”

“I thought it was a joke. The next thing, it has been published on tabloids and everywhere. And I said, what kind of joke is this? How much is a ticket to London? They talk as if I am unemployed or I can’t afford a plane ticket. Why should a man sponsor me before I can travel? So I got angry, and I wanted to spell it out.”

“I have been driving since I was 23. I’ve never shown my car. I have never shown my house. I have never worn something which was given to me as an influencer for promotion. I am not that type. So for me to even spell things out like that should tell you where I was coming from. You were attacking my marriage, and I was trying to tell you that I work hard.”

Speaking on the viral video, Beverly Afaglo insisted that all she said in the video was true.
“I won’t retract that. I won’t change anything. If I said my father was rich, yes, he was rich. I never lied about that. My father has thirty children.”

“So if I say he had properties and thirty people share them, how much would I even get? And if I say I am a landlady, I didn’t lie. Even if I own a single room and take rent from it, am I not a landlady? So I didn’t lie about anything.”