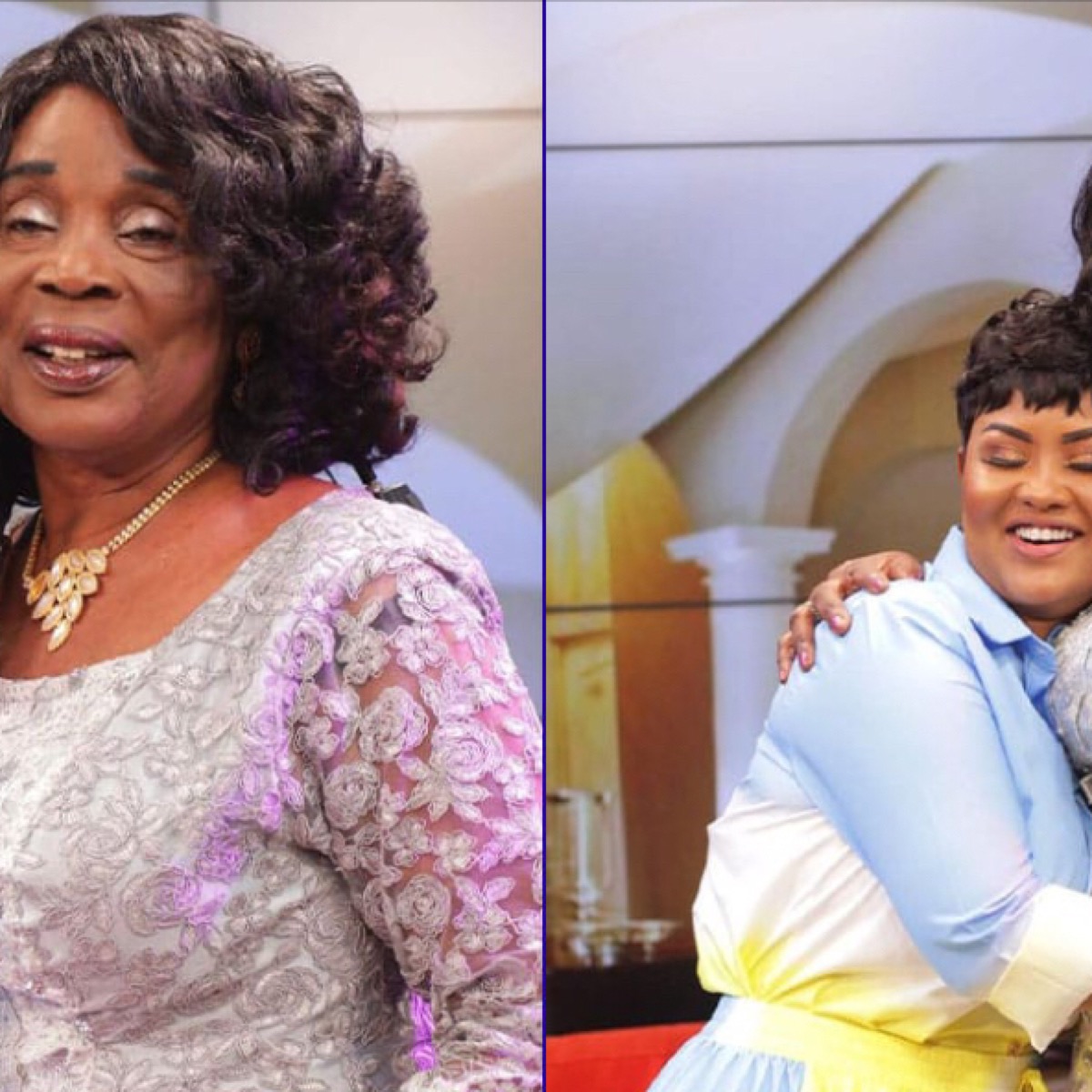 During her appearance on United Showbiz on Saturday, the 76-year-old veteran confirmed the rumour after years of speculations, revealing that they dated for more than 10 years before going their separate ways.

Maame Dokono disclosed that she entered into an amorous relationship with David Dontoh in the 1990s while they were filming popular local drama series ‘Obra’.

Earlier, David Dontoh, who is currently married, cleared the air on his relationship with his colleague during an interview with Adom TV’s Sister Sandy on her Ahosepe Xtra show in August.

Maame Dokono revealed that she had to break up with David Dontoh because she was not able to give him children.

She explained that she had four children at the time and did not want to add more to the numbers.

On the back of this, she decided to end her relationship with the actor to start his own family with someone else.