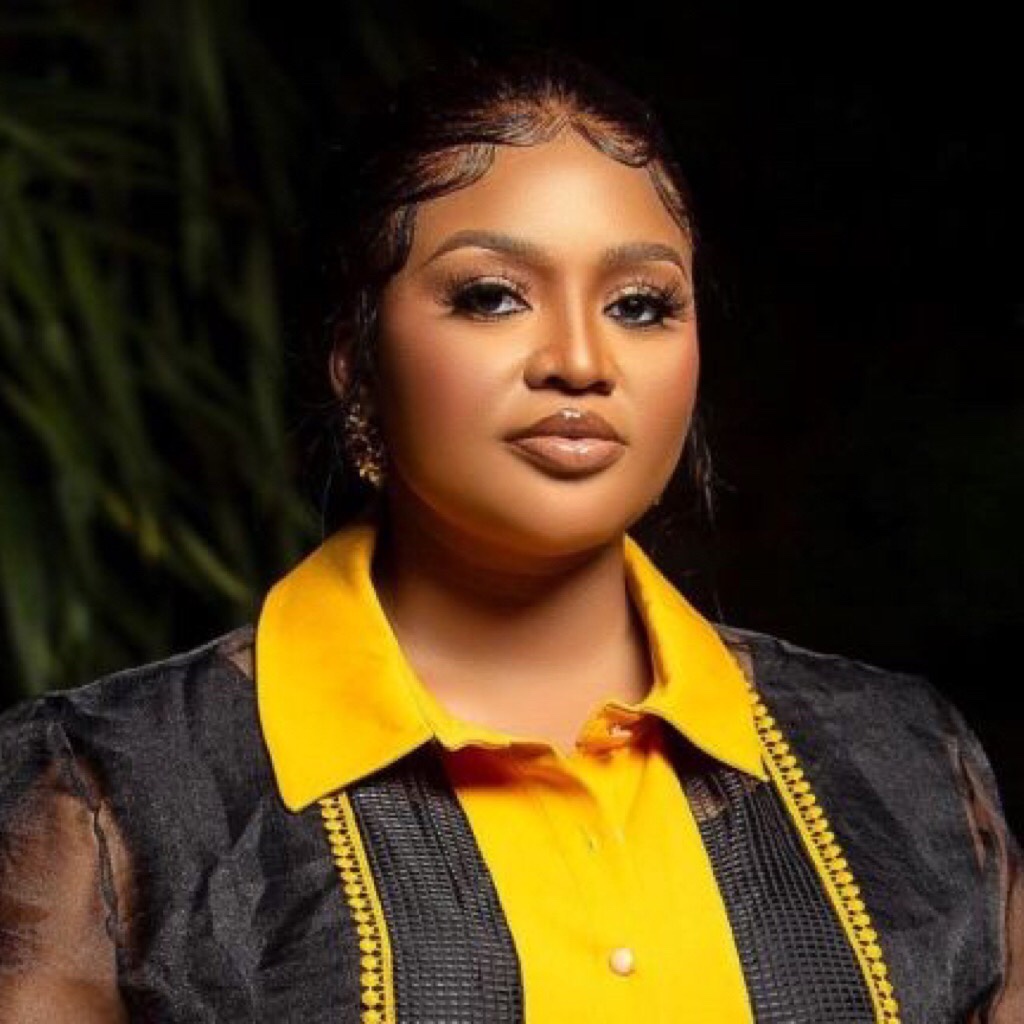 Former TV3 and Multimedia employee, MzGee has come out to talk about the leaked audio sent to her by Psalm Adjeteyfio.

Social media users have lambasted MzGee after the audio of Psalm Adjeteyfio was leaked on the public domain. Media personality Amanda Jissah also blasted MzGee for recording and leaking the audio.

According to MzGee, the audio was leaked by someone from the office of the Vice president because she confided in the person to see how best they could lend a helping hand to T.T

“I only sent it to the confidante in the office of the vice president and he also said he did not leak the voice note so who leaked the voice note?” she questioned.