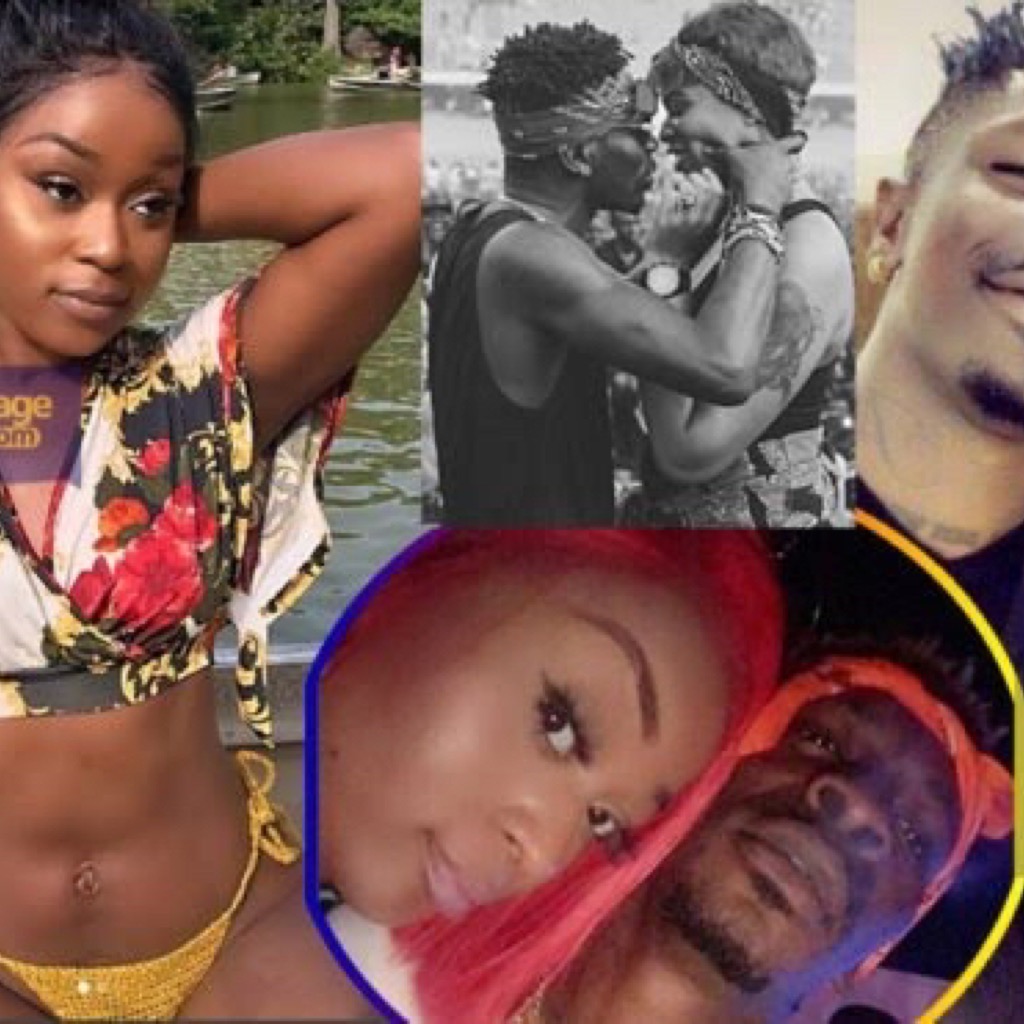 Efia Odo who was once Shatta Wale’s bestie has publicly revealed for the first time she really misses being with the African Dancehall king.

Efia Odo made this confession during an interview with Okyeame Quophi on Angel FM.

According to the actress and political activist, Shatta Wale is part of the coolest people she has ever hanged out with so his absence in her life is deeply felt.

Talking about why they are no more the best of friends that they were some time ago, Efia Odo asserted that Shatta Wale stole her business partner

She recounted how that move from Shatta Wale shattered her heart and ever since then, she has always been careful with the people very close to her because no one can be trusted.

Shatta Wale and Afia Odo were said to be dating some time ago following a series of videos they both shared on the internet in which they appeared to be in love.

They have both rubbished claims of ever dating on multiple occasions by Ghanaians believe otherwise.