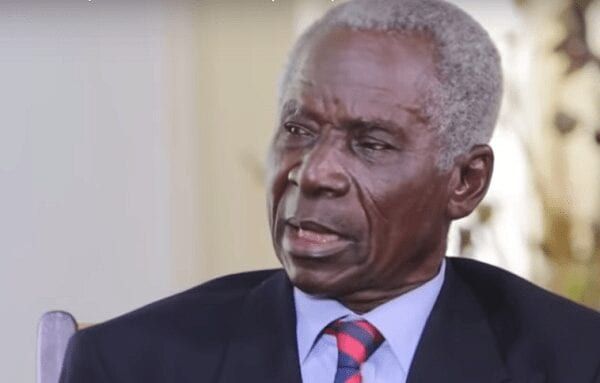 Former Chief of Defence Staff of the Ghana Armed Forces, Brigadier Joseph Nunoo-Mensah seems to have given up on Ghana’s development and the opportunity to create jobs under President Nana Addo Dankwa Akufo-Addo.

The former retired soldier is worried that the majority of the youth are unemployed despite numerous promises by this Nana Akufo-Addo-led government to create jobs.

Brigadier Joseph Nunoo-Mensah who was discussing the excessive youth unemployment on NEAT FM’smorning show ‘Ghana Montie’ expressed his disappointment in the current administration.

To him, Ghana has never experienced such privation for a very long time until recently.

“I have never seen Ghana as hard as this,” the former military capo said.

He said sooner or later the “desperate” youth will rise against government as seen in other African countries.

“The desperation is coming from so many areas,” he noted.