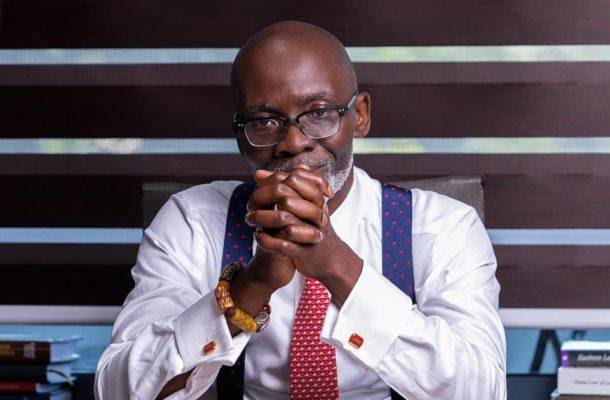 A leading member of the New Patriotic Party (NPP), Gabby Otchere-Darko has expressed his opposition to the Proper Human Sexuality and Ghanaian Family Values Bill 2021 popularly known as the anti-gay bill.

Mr Otchere-Darko in a tweet said he was not shy to express his opposition to the bill, adding that as a proud Ghanaian he would defend the right of minorities everywhere.

“I am against the anti-gay bill & not shy to say so. I am a proud Ghanaian who cherishes all that is good about our value systems, including tolerance. And, I will defend the right of minorities everywhere. I have the courage and a sense of justice to disagree with the majority,” he tweeted.

So far, the Committee has received over 150 memoranda from individuals, groups, and faith-based organizations and has programmed to hear 10 petitions each week.