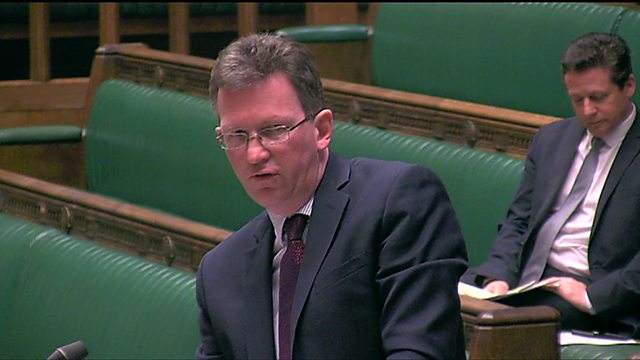 The government “cannot exclude” a criminal investigation into leaks from a meeting about using Huawei technology for the UK’s 5G network.

Culture Secretary Jeremy Wright condemned the leaks from a National Security Council meeting to the Daily Telegraph, after ministers called for a “full and proper” investigation.

Former Attorney General Dominic Grieve said if a minister was responsible “they should be sacked immediately”.

NSC meetings are chaired by the PM.

The council is made up of senior cabinet ministers and meets weekly to discuss government objectives concerning national security – with other ministers, officials, and senior figures from the armed forces and intelligence invited when needed.

Former National Security Adviser Lord Ricketts told the BBC it was the first time anyone had committed a major leak from the NSC since its inception in 2010.

He said he was in favour of a full inquiry, possibly involving MI5 investigators, “to make the culprit feel very uncomfortable”.

Responding to an urgent question in the Commons, Mr Wright said: “We cannot exclude the possibility of a criminal investigation here and everyone will want to take seriously that suggestion.”

He said that security officials “need to feel they can give advice to ministers, which ministers will treat seriously and keep private, and if they do not feel that they will not give us that advice and government will be worse as a result”.

“That is why this is serious, and that is why the government intends to treat it seriously,” he added.

Tory backbencher Mr Grieve said there had been “some posturing around on a whole range of issues” and members of his party “preparing themselves for leadership bids”.

But he said some ministers had behaved “outrageously badly” due to the breakdown of collective responsibility in cabinet.

Theresa May’s official spokesman declined to say whether an inquiry had been launched into the leak, but said: “The prime minister is clear that the protection of information on matters of national security is of the highest importance.”

What was the leak about?

Ministers were deciding whether or not to allow equipment from Huawei to be used to construct the new 5G data network – a decision that could have long-term consequences for national security.

There are fears that giving the Chinese company a key role could open the UK network to espionage.

But Huawei has denied there is any risk of spying or sabotage, or that it is controlled by the Chinese government.

According to the Daily Telegraph, Huawei would be allowed to help build the “non-core” parts of the UK’s 5G network, such as antennas.

There has been no formal confirmation of Huawei’s role in the 5G network and No 10 said a final decision would be made at the end of spring.