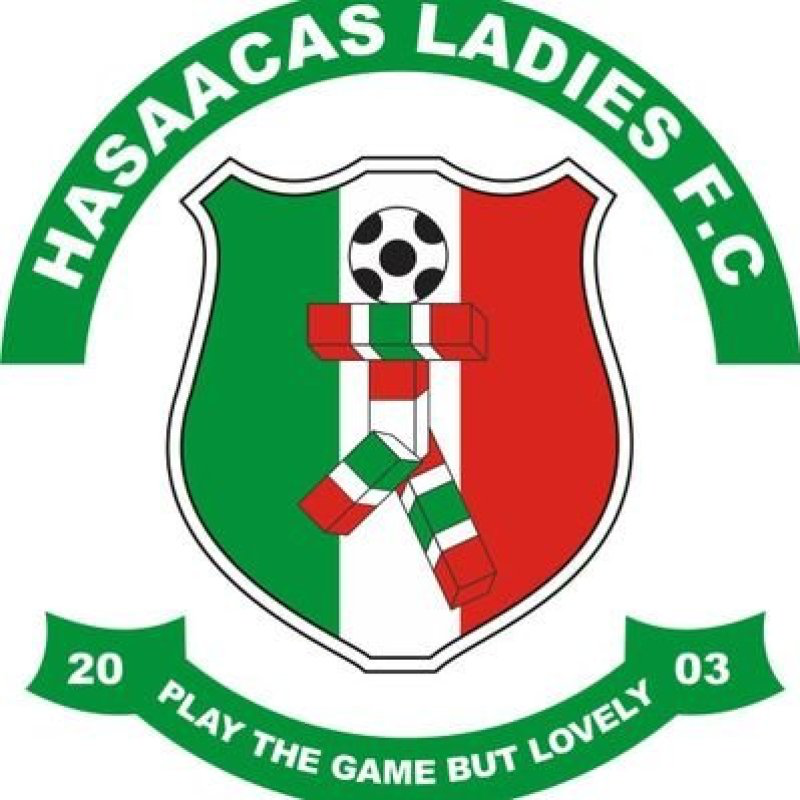 The Ghanaian club, having picked a ticket already on Thursday set a last four meeting with the Moroccan side after the latter played out a scoreless draw game against Group B log leaders, Mamelodi Sundowns from South Africa on Friday.

ASFAR, securing four points in the group finished second to qualify to the next stage ahead of Nigerian side, Rivers Angels FC.

The semifinals tie would be played at the 30 June Stadium on Monday, November 15.

Hasaacas Ladies finished as leaders of Group A with seven points from a possible nine.

In the other semifinal clash, South Africa’s Mamelodi Sundowns will face Malabo Kings of Equatorial Guinea on same day.