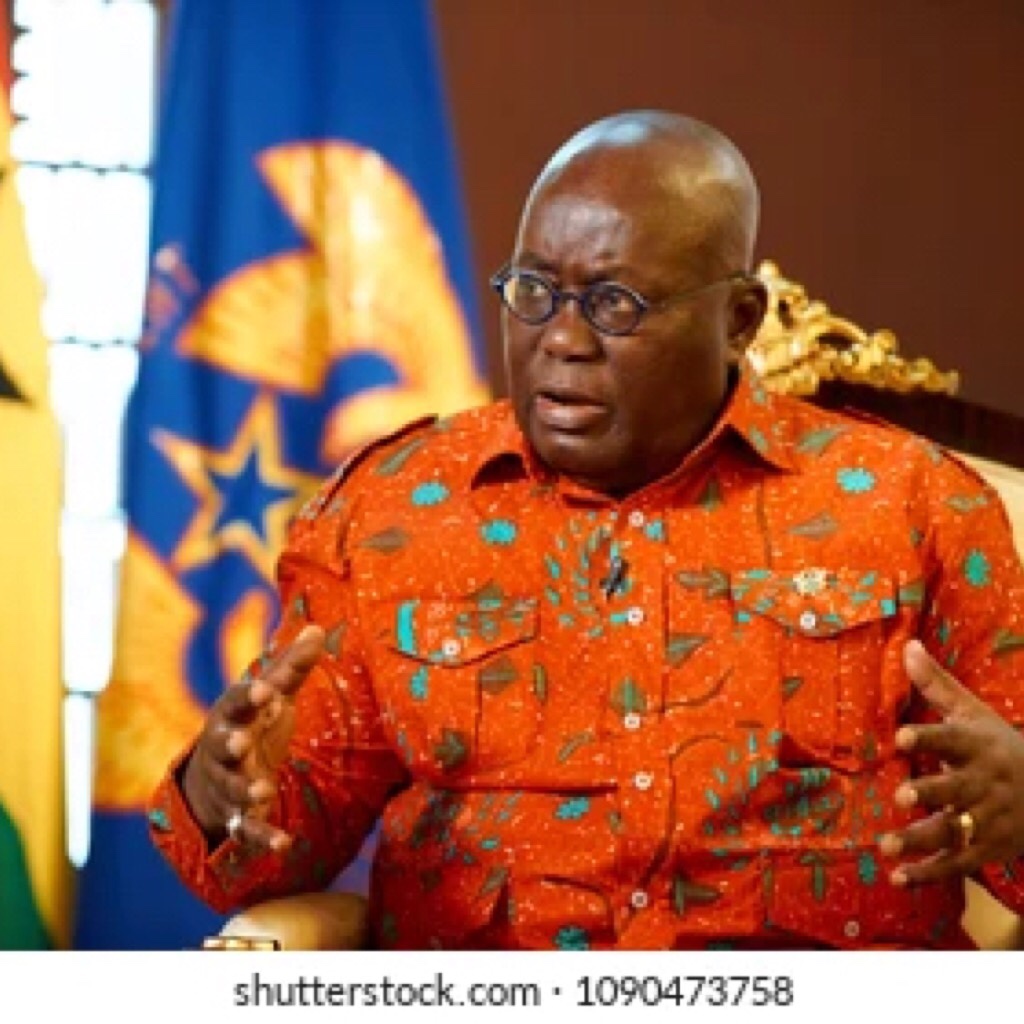 Ignatius Baffuor Awuah, Minister of Employment and Labour Relations, has announced that the government will increase the 4% salary increase for public sector workers to 7% this year.

The government raised wages by 4% earlier this year, a decision that was strongly opposed by labour unions, including GNAT.

Speaking at the 6th Quadrennial National Delegates Conference of the Ghana National Association of Teachers (GNAT) in Kumasi on Tuesday, January 4, an event that was attended by President Nana Addo Dankwa Akufo-Addo, he said:

“That is how we ended at the 4%. Mr President, the beautiful thing is that we are moving on and we had agreed that coming into this current year the 4 per cent will no longer exist and that we are going to give lecturers a 7 per cent increment,”

“We had to negotiate with the leadership of organised labour and in the process, we had to agree that we also had to be modest in our request on the national kitty.”