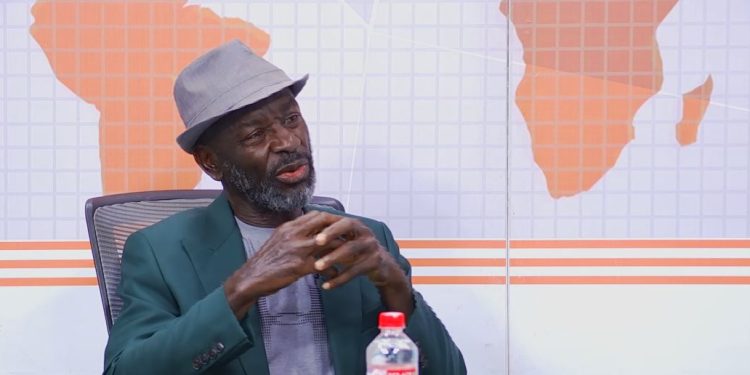 The Chief Executive Officer of defunct UT Bank, Prince Kofi Amoabeng, says the collapse of his bank may be linked to his decision not to align strongly to any political party.

He said while the bank was performing poorly at the time of its collapse, the government had the option of bailing it out rather than forcing its closure.

Speaking on The Point of View on Citi TV on Wednesday, he said he had taken a decision not to align closely with any political party and that indirectly positioned him as being anti-government.

Asked by host Bernard Avle whether he believes the collapse of his bank had any political connection, he responded “partly,” stressing that while his bank received support under the National Democratic Congress (NDC) government to stay afloat, the New Patriotic Party (NPP) government thought it was better to close down the bank.

He said he was disappointed that the government favoured some banks by supporting them despite their dire situations but closed down others.

He argued that based on the unique work the bank had done and some of its exploits and reputation internationally, it would have been better that the government gave it a lifeline.

“At UT, we created a Ghanaian brand which was respected internationally so to come to power to kill a local brand which is admired and used internationally [wasn’t the best]… You can bail it out and that is common [practice]. Initially that was what was happening but that was the NDC time… For me, not because of my personal interest but I think for the country, we should have bailed it out,” he said.

The Bank of Ghana on August 14, 2017 announced that it had revoked the license of UT Bank and ordered GCB Bank to take over its operation because it had severe capital impairment.

Provisional figures released by the central bank showed the total liability of UT Bank stood at GH¢850 million while its total asset was pegged at GH¢112 million.

Mr. Amoabeng has insisted that he did not squander any of the bank’s money but the bank’s woes was largely due to non-performing loans.

He is currently in court over the matter.