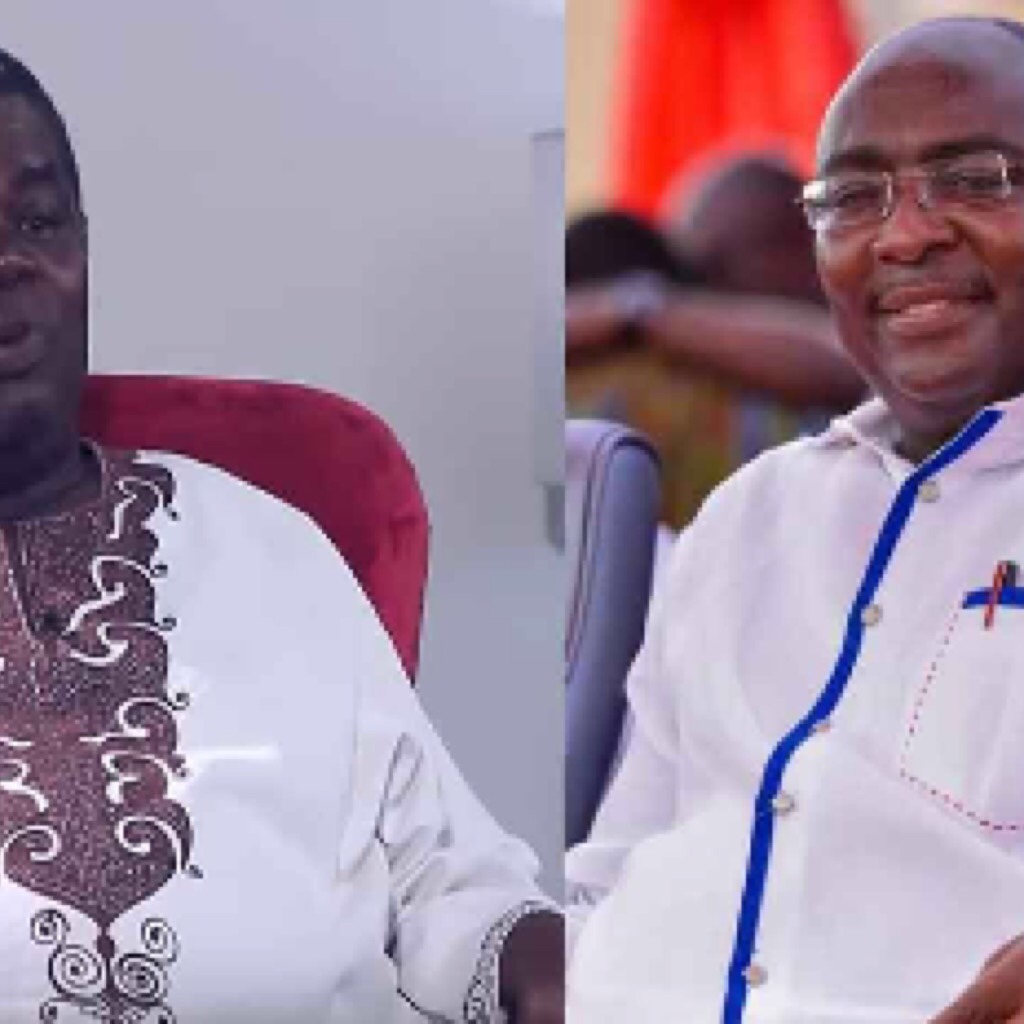 Just a few hours ago, a hot audio landed on the internet in which Veteran Ghanaian actor, Psalm Adjetefio aka TT was heard calling on Ghanaians to help him get leftovers to eat since there has been a drastic turn of events in his life.

It has been alleged on the media space that the audio he was sent by TT himself to award-winning media personality professionally known as Mzgee.

As emotionally disclosed by TT in the fast trending audio, he is back to square one struggling to afford 3-square meals again.

This deliberate attempt to garner funds once again has landed TT into a deep troll pit as Ghanaians on various social media platforms have expressed their displeasure over his consistent begging.

According to a couple of netizens, he should account for what he used the donations he received from Dr Bawumia (50,000 cedis), the Accra Regional MP and other benevolent people because he received close to Ghc 100,000 from donations alone just last year.

Below are some of the comments from disappointed Ghanaians on Facebook;

Tuga Tuga – That is why when you are young, you have to utilise time well and save for the future. All the gift he got, he did not use some to sell even bread for profit? The race is not to the swift…a big lesson to us all.. Make hay whiles the sun shines….

Adwoa Boateng – Who is taking care of him in the house,and why do they allow him to come on air to come and beg??. Please enough is enough. There are alot of people in the que you have had yours.

Raina Twister – Where are his children? The public help him small u continue errr why,we can’t look after your dad for that is y he give birth to u..

Check out the screenshots below to know