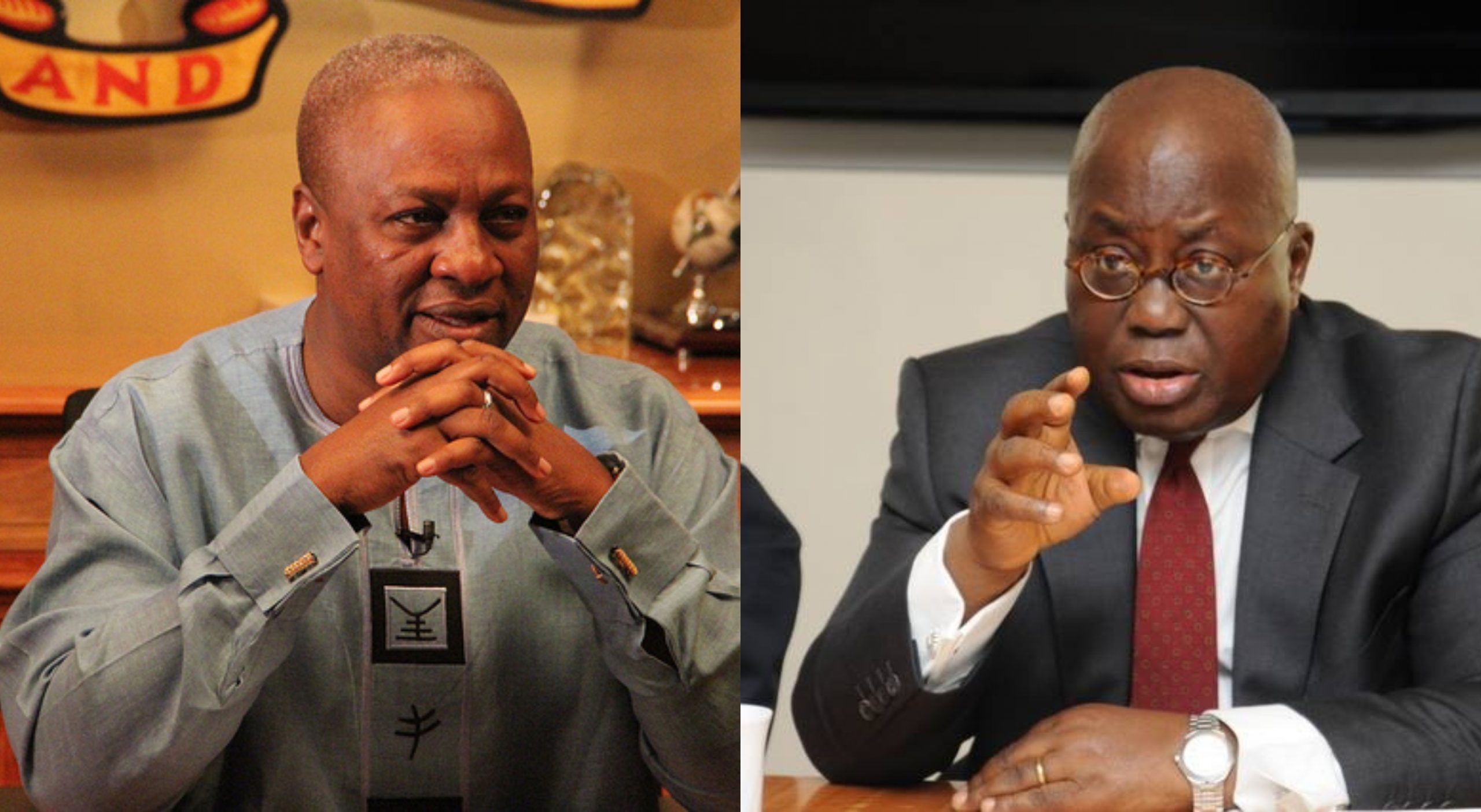 Former President John Dramani Mahama has revealed that people are really suffering in the country as a result of the difficult times under the Akufo-Addo administration.

According to Mahama, the prices of food and other important commodities keep shooting up on a daily basis. He added that the cost of fuel at the pumps keep going up thus, affecting the price of goods on the market.
He made this known in a meeting with the chiefs and other dignitaries in the Eastern Region of Ghana. as part of his thank you tour.

“Fuel costs are rising, every day the pump prices go up,” he said. In a report filed by 3news.com.gh, Mahama said this year, many unions were unhappy when an insignificant 4% increment was given to them while Article 71 officeholders were given bigger increments. “Even though you do free SHS you have no jobs for them to do when they come out. Times are hard and people are suffering, food prices are going up. every day the prices are increasing,” he stressed.

“Even though we disagreed with the election process and the Supreme Court ruling, we all respect him as our president, Mahama said. Over 49,000 beneficiaries NABCo integrated into the public sector Akufo-Addo has stated that over 49,000 beneficiaries of the Nation Builders’ Corps (NABCo) have been integrated into the public sector.

In a report filed by Citinewsroom.com he added that others have also become entrepreneurs after gaining the needed experience. Akufo-Addo was captured saying this on Kumasi-based Ash FM during his tour of the Ashanti Region. “49,000 have so far transitioned either to permanent employment or working for themselves. That’s nearly 50% of the beneficiaries,” he said. He added that more young graduates will be benefiting from the programme.