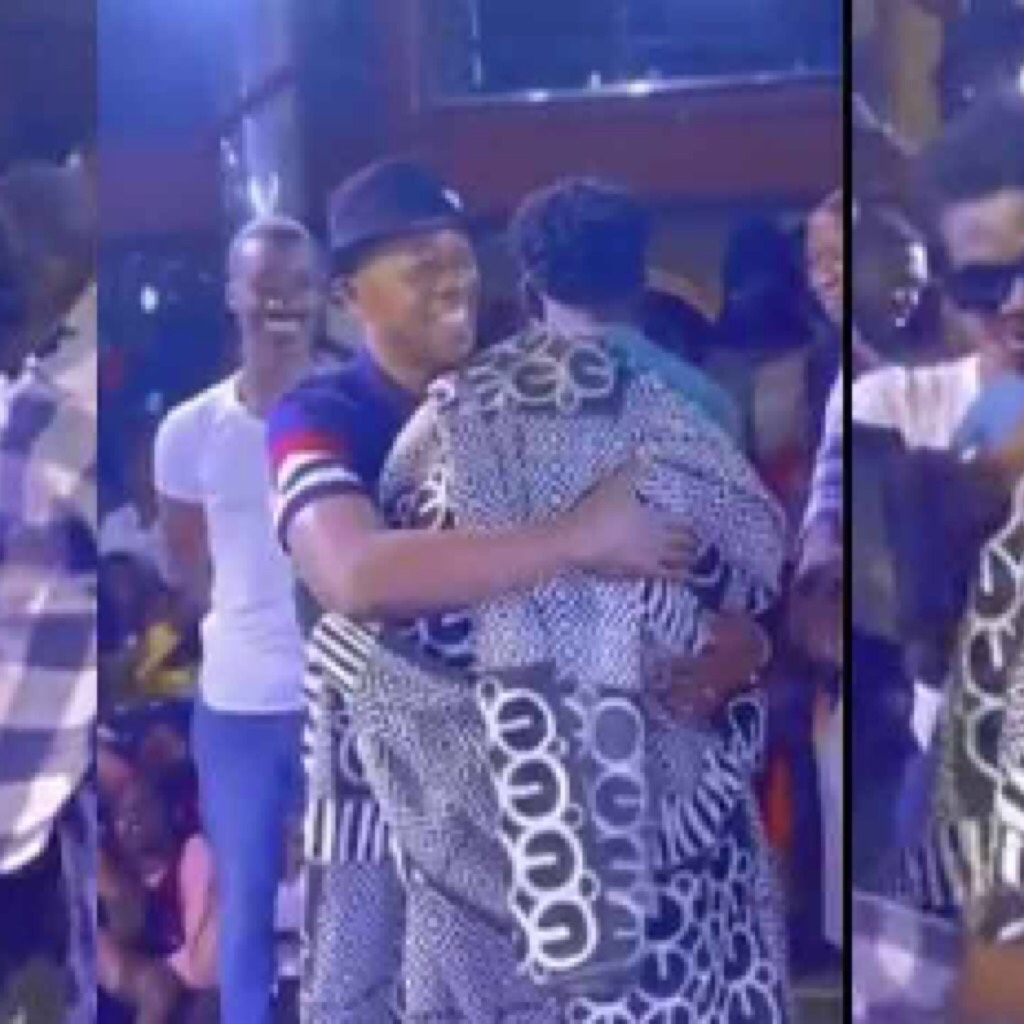 Eugene Kwame Marfo, who goes by the stage name Kuami Eugene has been installed ‘Mmrantehene’ at Tepa in the Ashanti Region.

The enstoolment took place at Tepa during a special concert held in the town.

The Reigning VGMA Artiste of the Year, Kuami Eugene, was honoured by the Omanhene of the Tepa Traditional Area, Nana Adusei Atwenewa Ampem.

As part of the traditional rites, the singer was bedecked in traditional chief’’ costume by the Omanhene and afterwards given the title, “Mmmratehene,” meaning ‘youth chief.”

Addressing the crowd, The Rock Star thank the Omanhene of the Tepa Traditional Area, chiefs and the elders for the great honor.