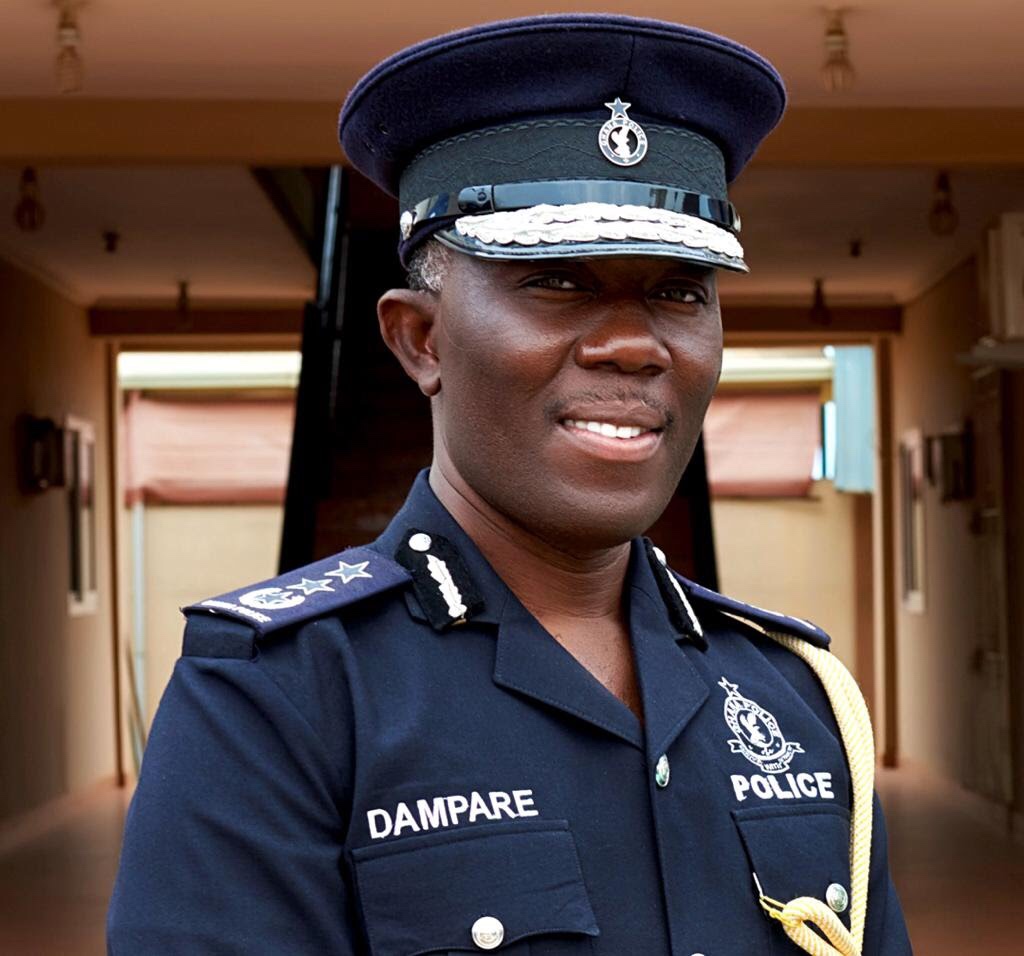 The Ghana Police Service via a press release has said that it is reviewing videos of some prophecies that were made by pastors during 31st-night church services in December 2021 to determine if they breach the laws of the country.

According to the Police, laws on the publication of Information including prophecies that tend to cause fear and panic are not limited to 31st watch-night services but all other days.

In a statement Thursday signed by Supt. Alexander Kwaku Obeng, the Police commended the public for their support for their efforts in ensuring respect for the rule of law but assured if any of the prophesies offend the law, they will be addressed.

The Police in the release reiterated that the law and service are not against religious practices or the performances of the religious doctrines and beliefs such as prophecies.

READ THE PRESS RELEASE BELOW;