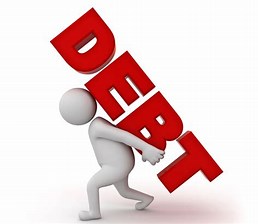 Ghana has been rated among the countries on the continent of Africa that are massively indebted to China, the Asian superpower.

Over the last few years, China has established itself as one of the economic superpowers of the world and, as such, the Asian nation has been one of the largest lenders to Africa, the world’s poorest continent.