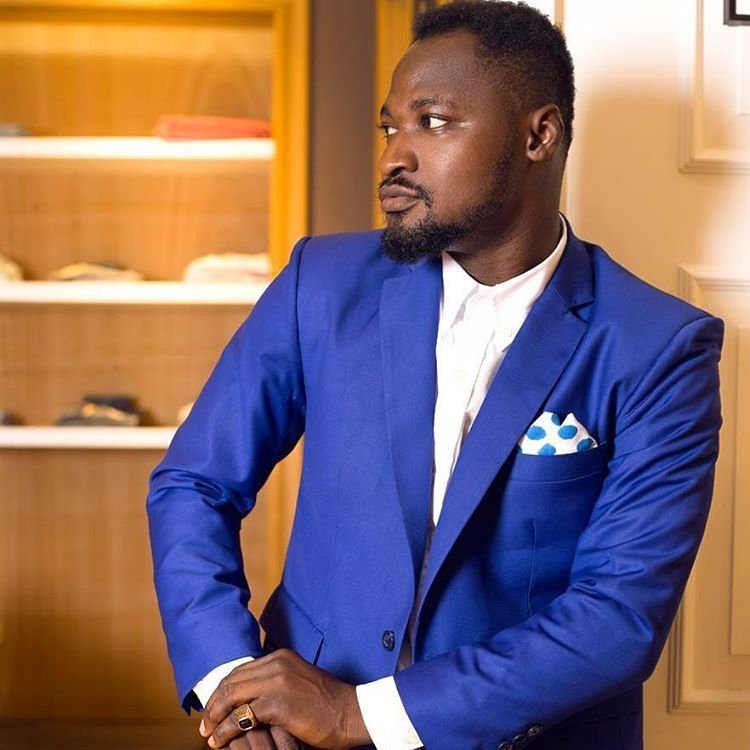 Funny Face, an embattled actor, has ripped a strip away from the police for treating him after his detention.

On Monday, Funny Face was arrested after he was involved in an altercation with the owner of a drinking bar.

DSP Irene Serwaa Oppong, Central Regional Police PRO, told the media that during the scuffle, the comedian was reported to have fired warning shots with his pump-action rifle, an action that triggered his arrest.

A video clip that showed the occurrence surfaced online a few moments after his detention. In their bid to push him into their car, the police were seen pulling the comedian.

While some have chastised the police for targeting Funny Face, some argue the police have done no wrong, alleging that the comedian resisted arrest.

He was just pleading with the police to allow him the opportunity, according to Funny Face, to pack his car in a safer location before being taken to the police station.